Victim pleaded for life but gunfire drowns out his voice 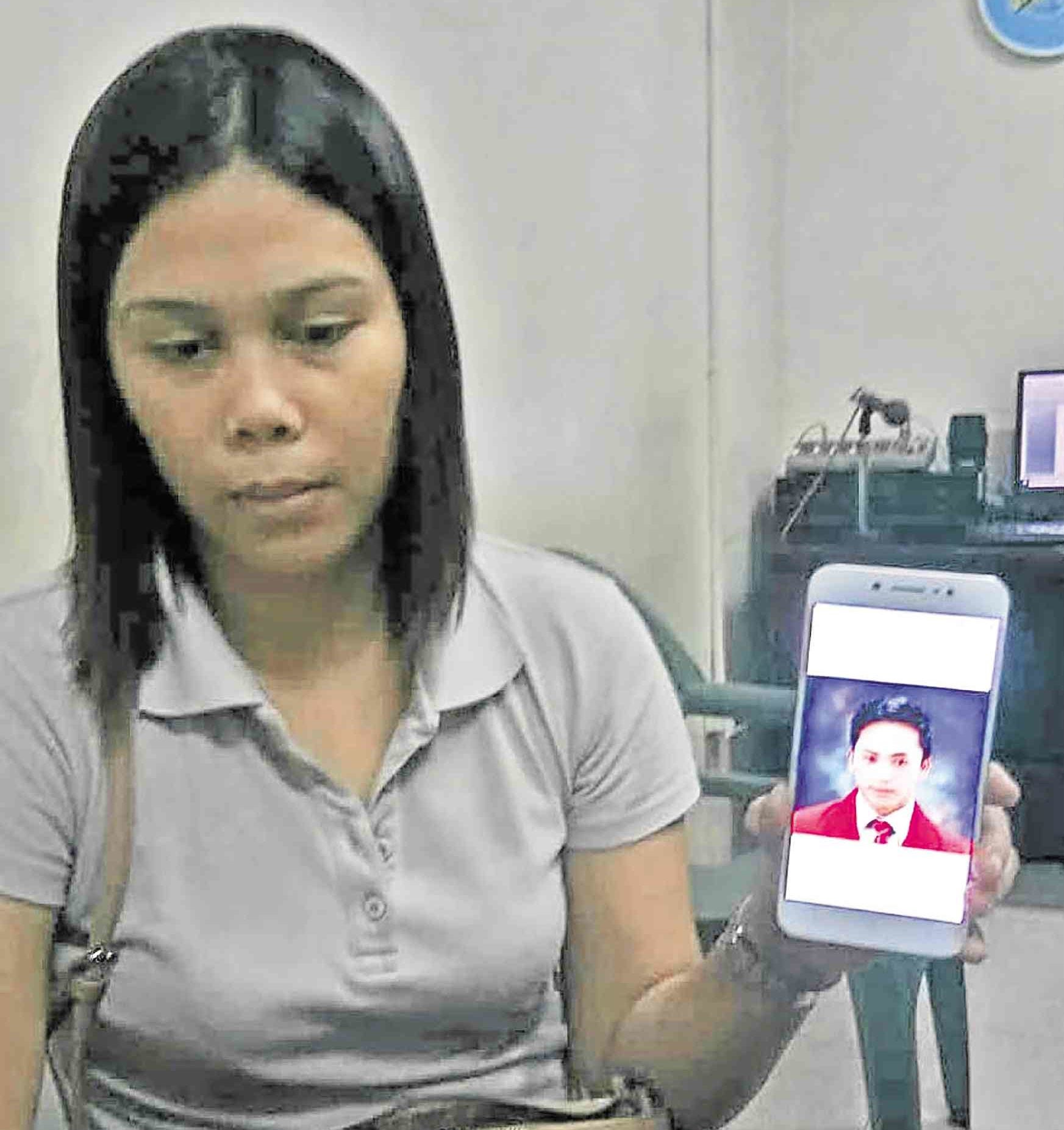 He worked at a call center firm for six hours. He sold peanut butter. He drove a “habal-habal,” or motorcycle being used for public transport.

Tangag, however, would never see his son grow up anymore.

He was among the five men who were found dead along the Transcentral Highway, Cebu City on Thursday.

Tangag was one of two habal-habal drivers who were hired to bring two passengers to an apartment at the village of Guadalupe in Cebu City.

As the drivers waited for their passengers, they were picked up by six men, some in police uniforms.

They were brought to an isolated portion of the Transcentral Highway in the mountain village of Malubog where they were shot one by one.

Tangag pleaded to his captors not to kill him because of his son, who was just 9 months old.

His plea was drowned out by the sound of gunfire.

He was killed along with four other men.

The other habal-habal driver, Antonio Belande and their female passenger, Sharmine Puran, survived the apparent executions and pointed to policemen as the assailants.

Chief Supt. Debold Sinas, director of the Central Visayas police, earlier denied that police had a hand in the killing of the five persons in Malubog.

Both Sarijorjo and Tayor had been arrested and charged in 2017 for alleged possession of illegal drugs and were out on bail.

The families of Cabahug and Abella, on the other hand, said they were not sure if the two victims were involved in illegal drugs.

His neighbors at the village of Basak San Nicolas in Cebu City, described him as a “very good guy” who worked so hard for his 9-month-old son and young wife whom he married only in December 2017.

Tangag’s parents begged off from issuing any statement on Friday, saying they were still trying to muster enough courage to face the tragic fate of their son.

Tangag, the youngest of two siblings, was sitting by the roadside in front of their house around 5 p.m. on Wednesday when Belande approached and told him that two passengers wanted to be taken to an apartment in the community of Banawa in Guadalupe.

It was just some 7 kilometers away and a 20-minute drive from Tangag’s house.

An hour passed and Tangag failed to return home.

“We got worried because he did not return,” said Claudia Sato, a family friend of the Tangags, who spoke on their behalf.

Since Tangag was last seen with Belande, Sato said she and the Tangag family trembled in fear as Tangag’s parents rushed to the scene of the killings.

“We were hoping that Christopher was safe,” Sato said.

But their worst nightmare came unfolding before the parents of Tangag as they arrived at the killing scene.

Tangag’s corpse was found sprawled on the ground with gunshot wounds in the forehead and neck.

“We were shocked, and we still could not accept what happened to him,” Sato said.

She said Tangag, an information technology graduate of the Asian College of Technology, was never involved in the illegal drugs trade.

“He was unjustly killed,” Sato said.