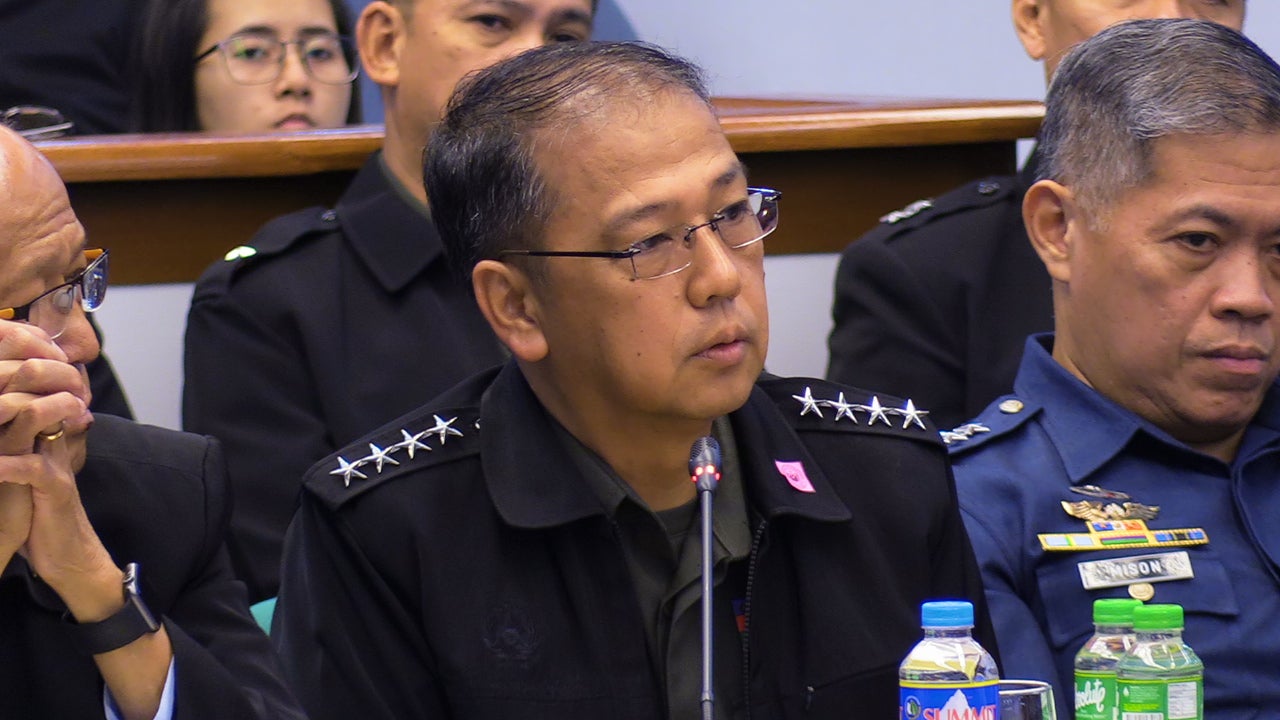 The military on Wednesday said the appreciation of its chief’s confirmation that Sen. Antonio Trillanes IV applied for amnesty was best left to the court as Malacañang insisted that the best proof of that was the former military rebel’s application form, which is missing.

Gen. Carlito Galvez Jr., chief of staff of the Armed Forces of the Philippines, on Tuesday told a Senate hearing on the military’s 2019 budget that Trillanes formally applied for amnesty for his involvement in past military mutinees, based on an amnesty officer’s account.

Galvez said the amnesty officer, Col. Josefa Berbigal, who had submitted an affidavit attesting to Trillanes’ application, handled the process at the military’s general headquarters.

He said he suspected that there had been “lapses” in the handling of the amnesty documents and as a result these were not forwarded to the AFP deputy chief of staff for personnel, or J1.

On Wednesday, Brig. Gen. Edgard Arevalo, spokesperson for the military, said Galvez’s testimony was “a declaration” that Trillanes “applied for amnesty.”

“It is akin to the affidavit executed by Col. Josefa Berbigal attesting that Senator Trillanes IV applied for amnesty,” Arevalo said.

“We defer to the wise discretion of the court to where the case has been submitted as to how it will appreciate that statement,” he added.

Arevalo said the military would not speak further about the matter.

“Since that may bear on the merits of the case, we will not issue further statements with due regard to the sub judice rule,” he added.

The President said he voided Trillanes’ amnesty and ordered his arrest because the senator had failed to file a formal amnesty application and acknowledge guilt.

Malacañang on Wednesday said Galvez’s statement in the Senate did not affect the President’s declarations.

Presidential spokesperson Harry Roque said it was “not disputed” that Trillanes “supposedly applied” for amnesty.

“But the issue now is where is his application [form], because it’s important, as it stated his admission of his offense,” Roque said.

Defense Secretary Delfin Lorenzana told the Senate on Tuesday that the defense department had opened an investigation into the loss of Trillanes’ amnesty application form.

Sen. Panfilo Lacson on Wednesday said Galvez’s statement would be of little help to  Trillanes because it was “hearsay.”

Lacson said Galvez “relied on the statement of his subordinate officer who should be in the best position to testify based on personal knowledge.”

The Makati Regional Trial Court (RTC) Branch 150 has reopened the rebellion case against Trillanes on a motion that has been brought by the Department of Justice (DOJ).

The DOJ has also asked Makati RTC Branch 148 to reopen the coup d’état case against Trillanes.

At the Senate hearing on the DOJ’s 2019 budget on Wednesday, Trillanes appealed to justice officials to stop allowing the department to be used as an “instrument of injustice.”

He cited how the DOJ was used to lock up Sen. Leila de Lima on drug charges after she opened an inquiry into the President’s brutal war on drugs.

“Let me be the last casualty” of injustice,” Trillanes told Justice Secretary Menardo Guevarra, who was at the hearing. —With reports from Christine O. Avendaño and AP