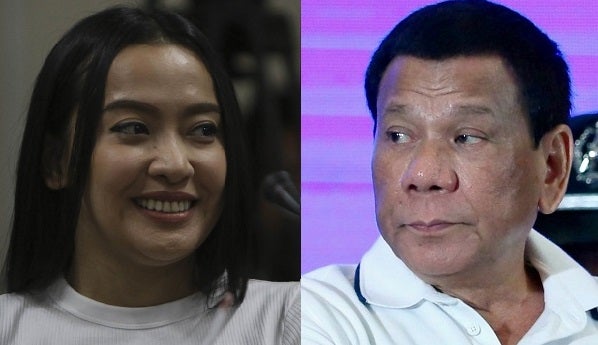 Go said Duterte received the resignation letter on Tuesday but the President would still announce his formal acceptance of Uson’s intent to resign.

Uson announced her resignation during a Senate hearing on Wednesday following calls for her to step down amid several blunders including a lewd video on federalism. /jpv