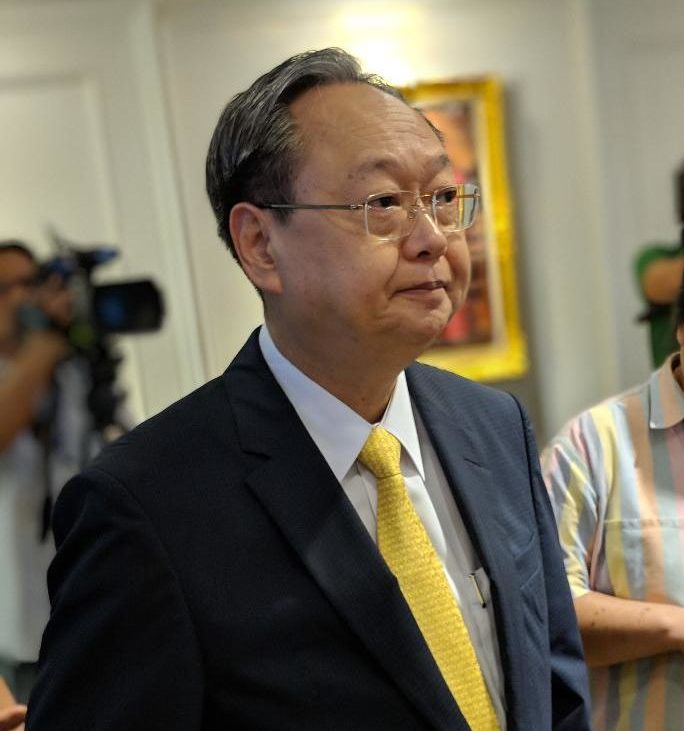 “In terms of exports to the Asean region, so far, Thailand has been performing exceptionally in 2018,” Sontirat said.

Exports have seen double-digit growth year on year for the period January to August, he said.

“Until the upcoming election, we aim to sustain this positive momentum in exports to the Asean market and have set a target of 20 percent growth,” he said.

With the election approaching in early 2019, there was not a lot of time left for the current government with regards to the goals of the Commerce Ministry, Sontirat said, adding, the ministry intended to use the remaining time efficiently to boost trade, establish strong foundations for the lumber industry and enhance Thai services.

“The Commerce Ministry has always prioritised Thai-Asean trade. Of all our foreign trade, we attach the greatest importance to exports to the Asean region,” he said.

Thailand will greatly benefit from growth in exports to other Asean countries as the Kingdom is geographically located in the centre of the region. A healthy growth in Thai-Asean exports will help strengthen various aspects of the Thai economy such as manufacturing, agriculture and services, Sontirat said.

Speaking of the ongoing trade war between the US and China, he said Thailand will first have to gain a clearer understanding of how it affects Thai enterprises.

There will be both winners and losers from the trade war in Thailand.

The Commerce Ministry is currently working to assess which industries would benefit and which would be hit the hardest by the ongoing trade war, Sontirat said.

“Our mission is to make sure that despite the ongoing trade war, Thailand’s exports remain at a healthy level. We will implement the necessary measures to maintain a positive momentum for exports,” he said.

One long-term goal of the ministry is to further develop the Thai lumber industry, so that Thailand could become a leading exporter of lumber.

“We have been working to promote economic opportunities which arise from trees grown on private property,” Sontirat said.

Earlier this year, the ministry pushed for the passing of a forestry law, which would allow trees grown on private property to be put up as collateral with a bank or sold for profit.

“Like many Scandinavian countries, Thailand can benefit greatly from forestry, and in the future we can become a leading global exporter of lumber,” Sontirat said.