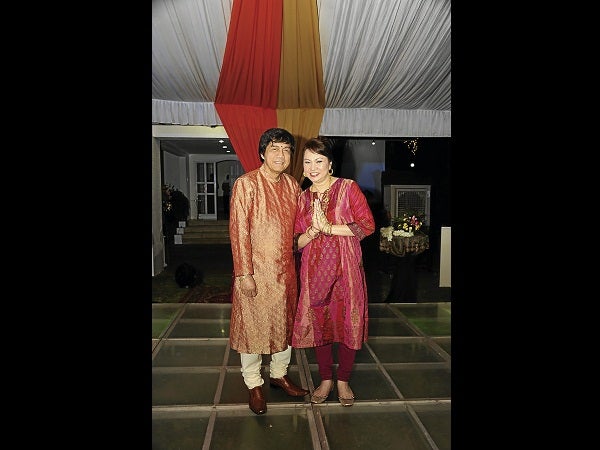 This, as the Court of Tax Appeals upheld the decision of its Third Division in dismissing Mr. Napoles’ motion, which sought to quash the lawsuit against him over National Internal Revenue Code violations.

“Upon denial of petitioner’s Motion to Quash, the Court must proceed with the trial… The Motion to Quash cannot, in any way, be considered as a decision finally disposing the case against petitioner,” read the 11-page decision written by Associate Justice Cielito Mindaro-Grulla.

Mr. Napoles’ motion to quash was denied by the Tax Court’s Third Division as well as his motion for reconsideration.

He then elevated his case before the en banc for a full court resolution thru a petition for review.

The tax tribunal’s ruling however said filing a petition for review to the court en banc after a denial of a motion to quash is not the proper remedy.

And even assuming that the move is proper, it said, it could not find any instance where the Third Division committed grave abuse of discretion to warrant a reversal of its ruling.

But investigation conducted by the Bureau of Internal Revenue (BIR) showed that Mr. Napoles owned real properties, vehicles, insurance policies and club memberships, and millions worth of investments. /kga