9 hurt in multiple-vehicle crash on Commonwealth 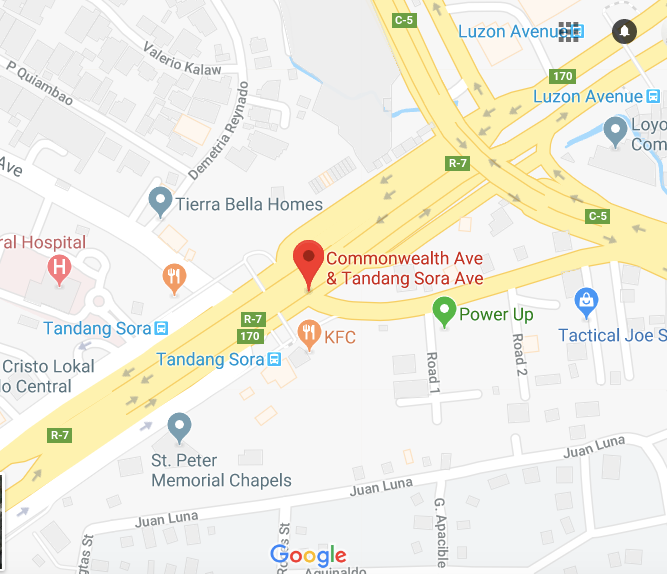 9 persons were hurt as a passenger jeep hit the other jeep along Commonwealth Avenue approaching Tandang Sora intersection EB pic.twitter.com/5onaJwJ4D2

According to a report by the Metropolitan Manila Development Authority (MMDA), two jeepneys and two motorcycles were involved in the multiple collision that occurred around 6:30 a.m.

Nebrija said the agency was investigating the cause of the accident.