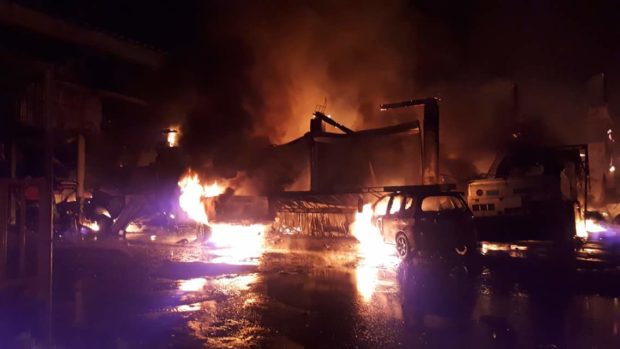 PAGADIAN CITY – Some P15 million worth of assets were destroyed when fire broke out at a car accessories and service center past midnight Monday in Buug town, Zamboanga Sibugay.

Aside from the building, Celera said 23 vehicles were also damaged by fire. 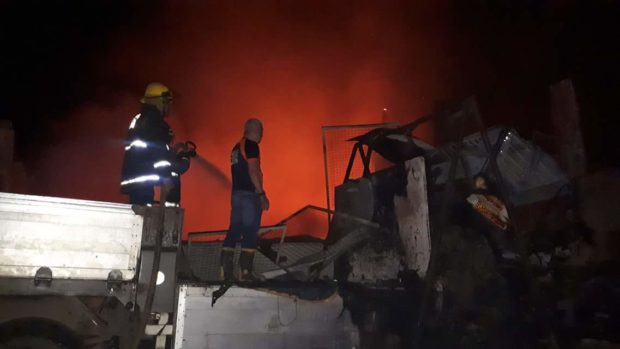 Suya said estimates on the cost of damage brought by the fire was initially pegged at about P15 million.

Fire authorities declared a fire out around 2:30 a.m. /kga