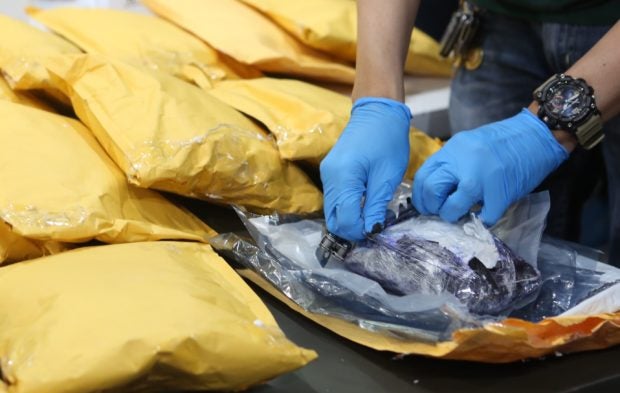 The Second Quarter 2018 Social Weather Survey, found almost 8 out of 10 Filipinos satisfied with the administration’s campaign against illegal drugs.

The survey showed that 78% were satisfied while 13% were dissatisfied. Nine percent were undecided.

Net satisfaction in Mindanao was the highest with a +84 rating which SWS classified as “excellent.” It increased by three points from a +81 rating in March 2018.

Meanwhile, the net satisfaction in Visayas was the lowest with a 12-point decrease from a +69 rating in March 2018 to a +57 satisfaction rate in June 2018.

In Metro Manila, the net rating for the administration’s war on drugs remained at “very good” with a +67 satisfaction rate, two points higher than the previous period.

The net satisfaction also remained “very good” in Balance Luzon with a five-point increase from a +53 rating to a +58.