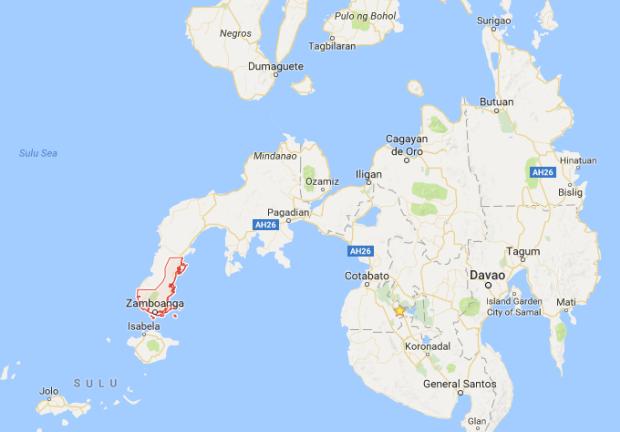 ZAMBOANGA CITY — A 14-year-old boy died and two others were in critical condition when lightning hit them at around noon on Saturday, Sept. 22, in Sitio Baluno, Barangay Salaan in this city.

“Victims were brought to Sanitarium Hospital in Barangay Pasobolong after an hour of the incident due to unavailability of transportation,” Tubo-Chang said.

The attending physician declared the boy Francisco dead on arrival, while Dela Cruz was taken in for treatment and the Quijano moved to the Zamboanga City Medical Center for further treatment. /atm