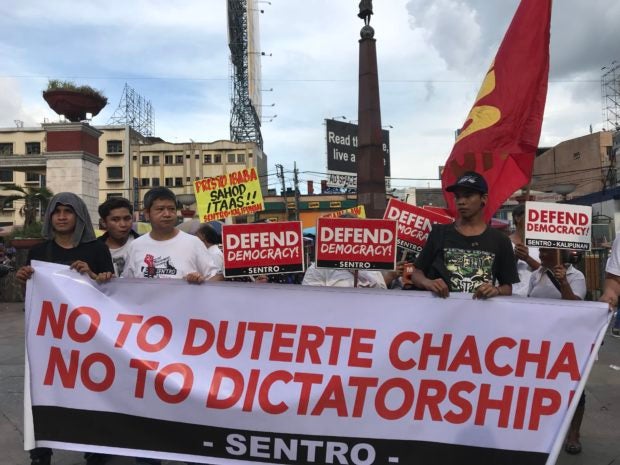 On the eve of the nation’s remembrance of the martial law declaration by late dictator Ferdinand Marcos, protesters started to converge at the Plaza Miranda in Quiapo, Manila to assert protection of democracy and express their indignation against the administration of President Rodrigo Duterte. 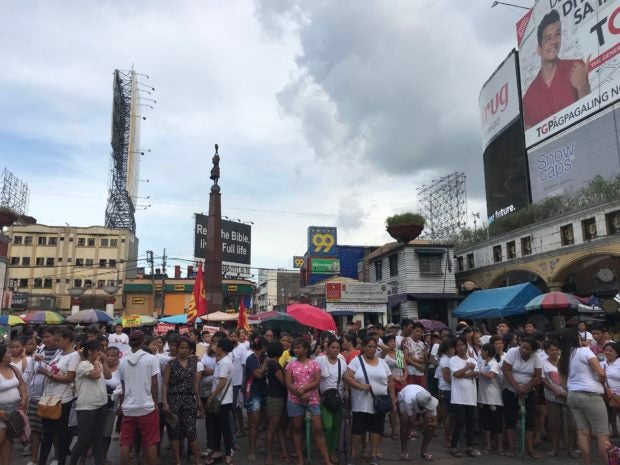 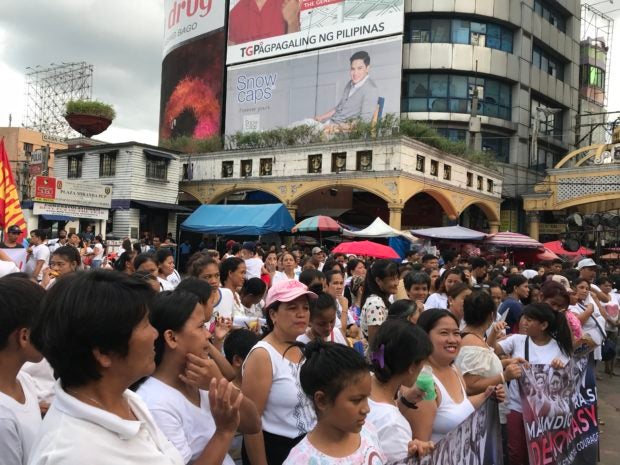 Activists were denouncing Duterte’s earlier claims that there were forces plotting to overthrow him. 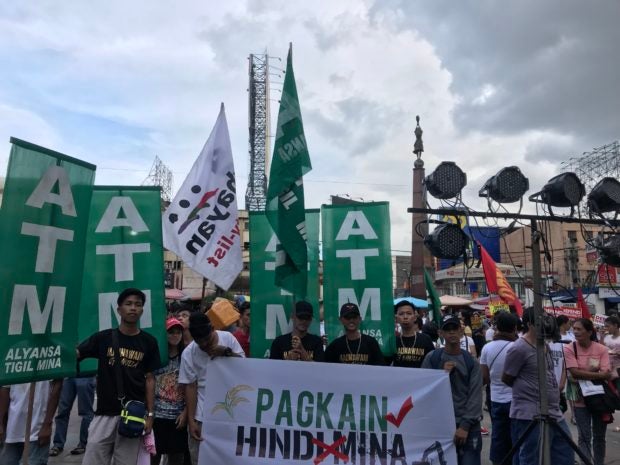 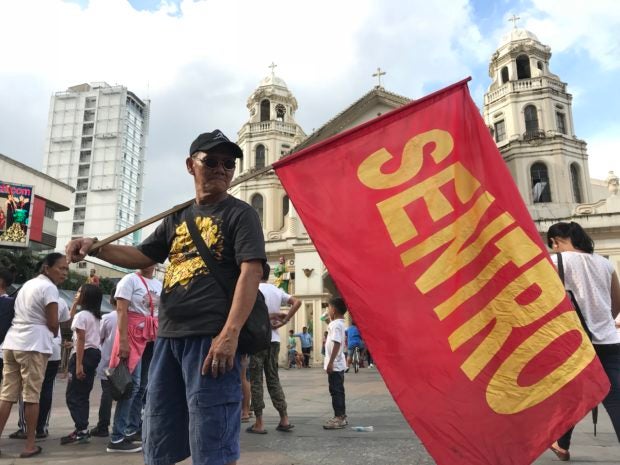 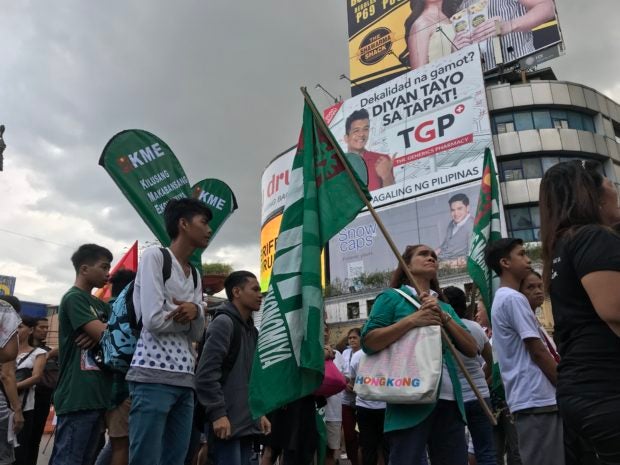