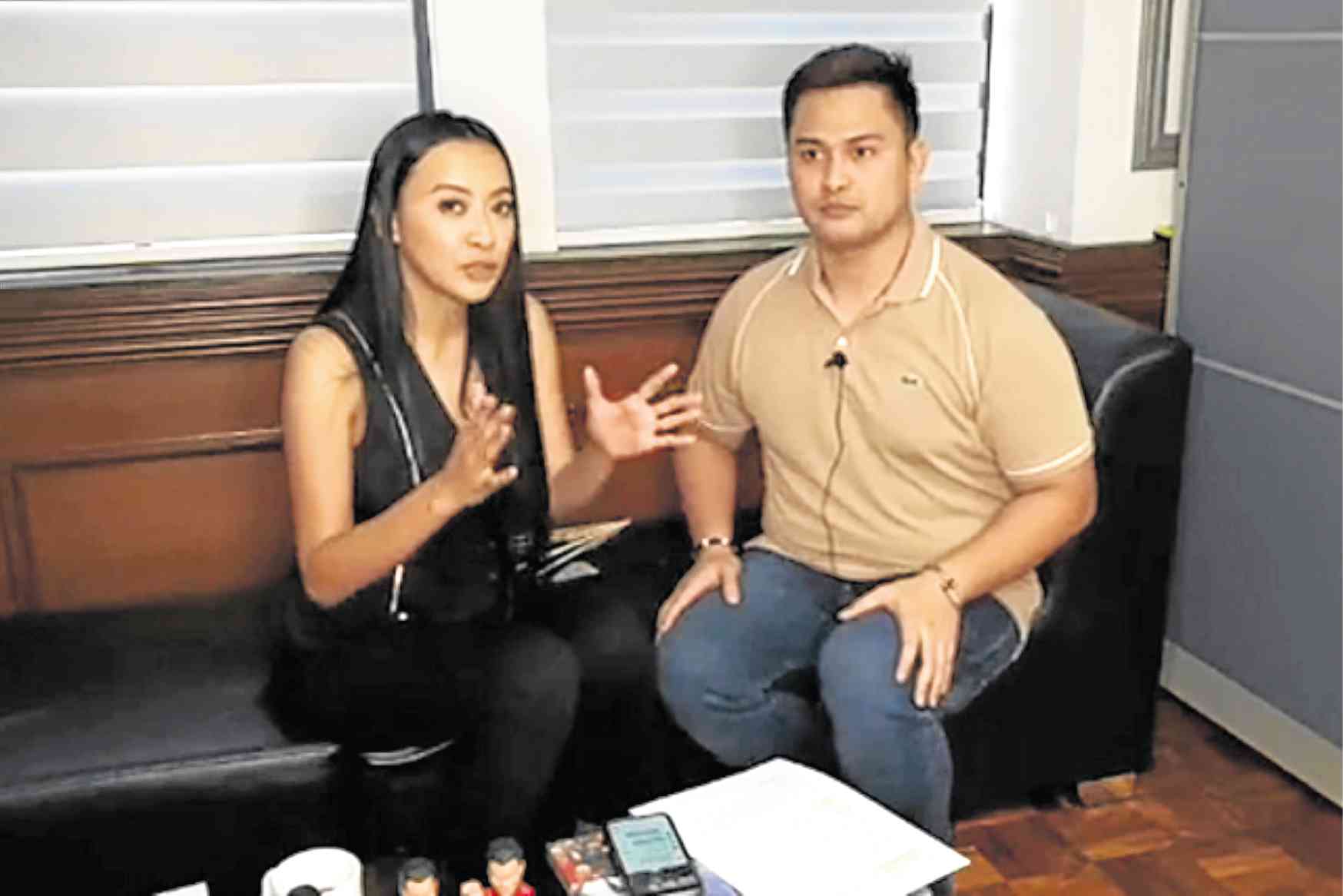 The Commission on Human Rights (CHR) has started looking into a complaint filed against Presidential Communications Assistant Secretary Mocha Uson and blogger Andrew Olivar over their video which was seen as mocking the sign language used by deaf people.

“Our CHR-National Capital Region office is investigating the case as part of our mandate to protect the rights of the vulnerable sector, also in recognition of the complaint filed by Philippine Federation of the Deaf,” it said in a statement on Wednesday.

The CHR said it found the video “utterly appalling and unacceptable” especially since it involved Uson, a government official who receives a monthly salary of P106,000 plus allowances, and a blogger affiliated with a government office.

“Government officials should be the first in promoting and protecting the rights of persons with disabilities (PWDs), not the violator of their rights,” it added. “Such behavior is extremely degrading, derogatory, and further perpetuates discrimination.”

While taking note  that Uson and Olivar had already apologized for the video, the CHR said that for an apology to be genuine, “it must be coupled with a full sense of accountability, concrete actions to rectify the wrong done, and future actions should manifest efforts to protect and promote the welfare and dignity of PWDs.”

De La Salle-College of Saint Benilde (DLS-CSB) in Manila, which offers a special program for the deaf community, called for Uson’s removal from government service.

Dr. Dennis Magbanua, DLS-CSB president, said Uson and Olivar’s actions were in clear violation of the Magna Carta for Persons with Disabilities.

In the video, Uson was seen telling Olivar to do sign language. He then began making hand gestures and making sounds mimicking deaf people while Uson could be heard snickering and saying, “You look like a monkey.”

“The mimicry of sign language and of the Deaf’s voice, as well as the statements of incitement and insult from a government official and a blogger, are definitely discriminating against the Deaf, their culture and their language,” Magbanua stressed.

The CSB community urged the government to penalize Uson and Olivar.

“Furthermore, the act of Asec. Uson [is] deemed unbecoming of a government official … who is expected to have a high standard of ethics in public service,” the school president. “We urge this government to consider the removal of Asec. Uson.” —With a report from Cedrix Perez