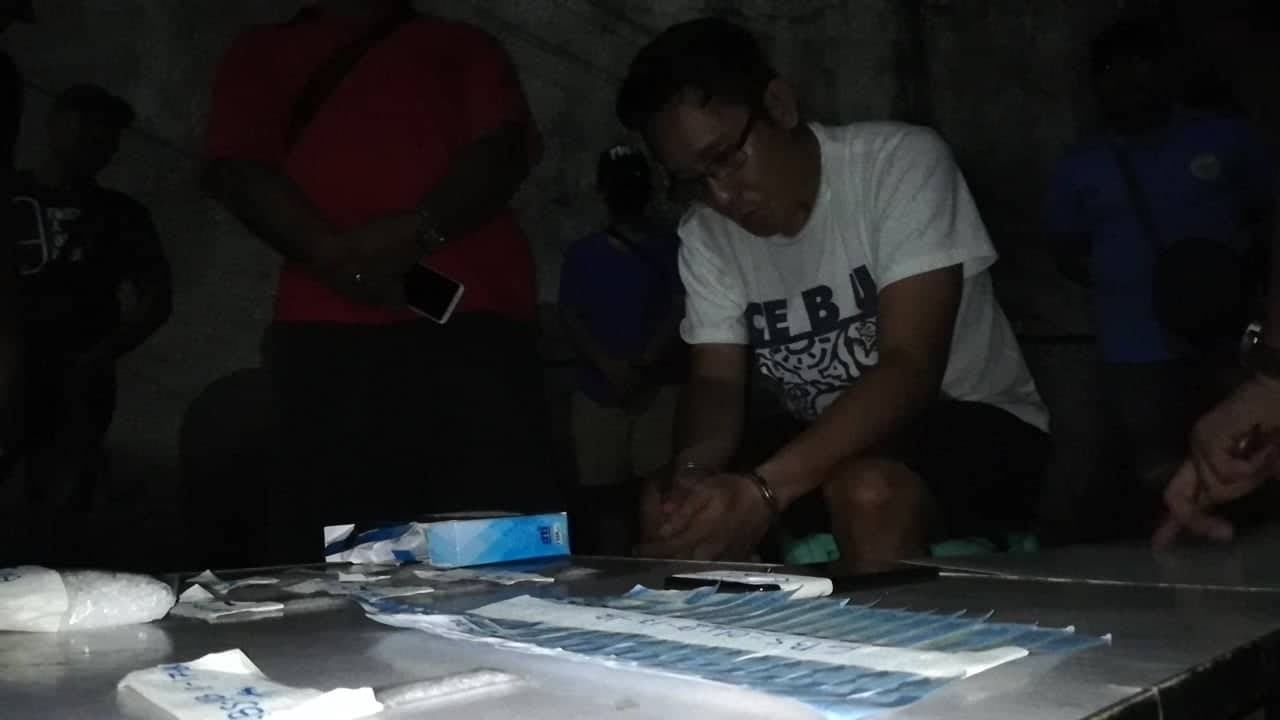 TAGBILARAN CITY, Bohol — A suspected drug pusher was arrested in a buy-bust operation here on Monday night where operatives recovered P1.38 million worth of shabu.

Geoffrey Buaya Silao, 33, who is from Cebu, would be charged for violating the Comprehensive Dangerous Drugs Act of 2002.

Senior Insp. Romar Labasbas of the Bohol Provincial Police Office’s Provincial Intelligence Branch said officers from the Drug Enforcement Unit arrested Silao along CPG Avenue in Barangay Cogon in Tagbilaran City past 8 p.m. on Monday after he sold shabu to an undercover policeman.

Labasbas said Silao had been under surveillance for three weeks.

Silao, a native of Talisay City in Cebu, was staying with a relative in Cogon when he got interested to continue his illegal activities here.

He said he started selling shabu only in August this year.

Silao said a friend asked him to keep the contraband until someone would get it.

“I was just the custodian,” he said.

The shabu was believed to have come from Cebu City which was transported to Tagbilaran by boat. “Considering we seized more than 100 grams from him, we considered him as a high-value target,” Labasbas said.