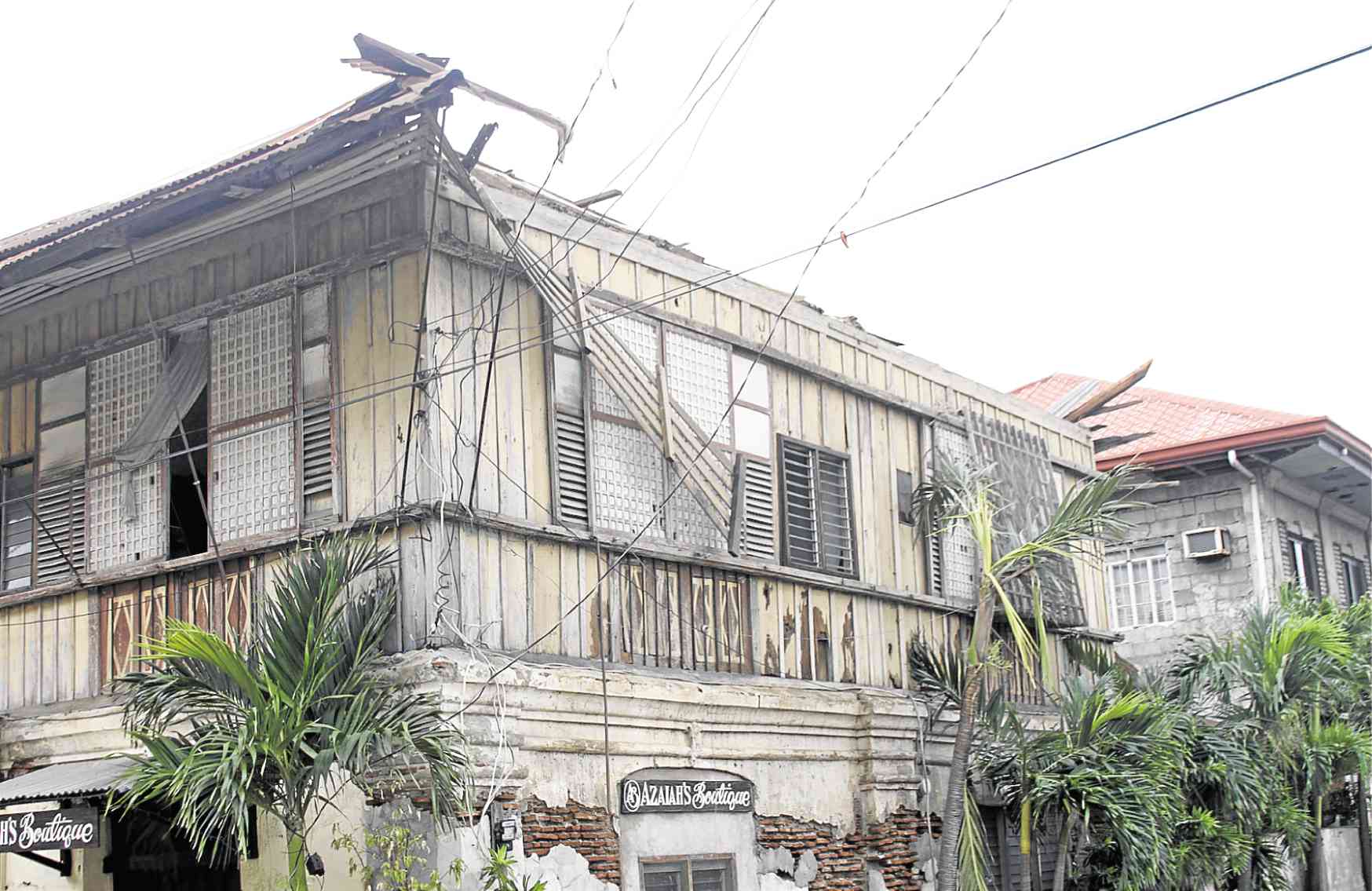 The typhoon damaged more than P1 billion worth of crops in Ilocos Sur province but its impact on Vigan tourism was what hurt residents here the most.

Ompong’s strong winds peeled off or cracked the roofs of many houses along the city’s heritage core zone, including the former Escuela de Niñas, the first school for girls in northern Luzon. Vigan is one of the country’s oldest cities.

Because of the need to clean up debris, most Vigan museums were closed and no one had been seen walking around Calle Crisologo, a favorite promenade area for tourists.

It would take the city a week for business to pick up because work crews were allowed to attend to their homes, which were also damaged by Ompong, said Edgar dela Cruz, Vigan tourism officer.

Tourists who were caught in the typhoon opted to stay in their hotels. Most guests left on Sunday as the weather condition improved after Ompong left the country.