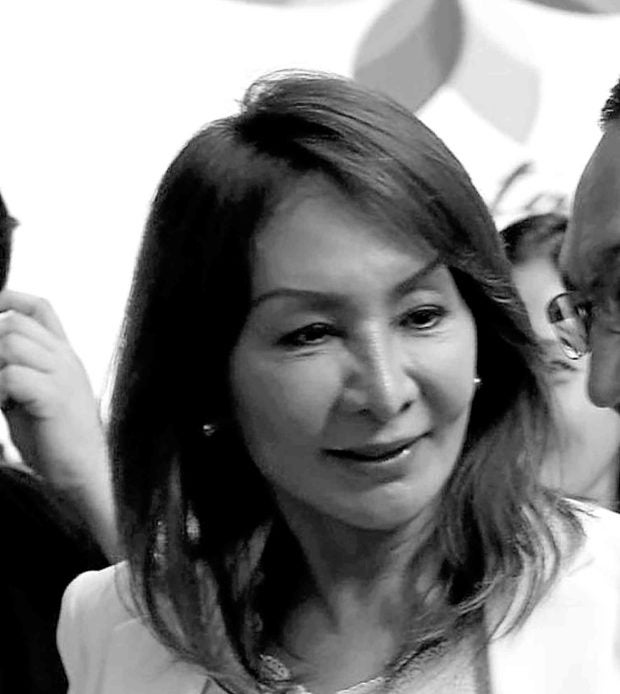 CEBU CITY—The Court of Appeals has denied a petition by Rep. Gwendolyn Garcia to stop an Ombudsman order dismissing her from service and perpetually barring her from running for public office for a graft case.

In a nine-page resolution signed by Associate Justice Dorothy Montejo-Gonzaga, the 19th Division of the appellate court found “no merit and urgency in the allegations for the immediate issuance of a TRO (temporary restraining order).”

In her petition, Garcia said she should not be dismissed from office as it would derail all her projects in Cebu’s third district.

The petition said the punishment that the Ombudsman sought to impose “is at the point of suffering (sic) irreparable damages.”

But the resolution, dated Aug. 24, said Garcia failed to convince the court she would suffer irreparable injury without a TRO or an injunction.

The Office of the Ombudsman found Garcia, during her tenure as Cebu governor, liable for entering into a contract for filling materials to reclaim submerged portions of a parcel of land in the village of Tinaan in Naga City, Cebu, without authority from the provincial board.

A portion of the land, bought for P98 million, was submerged in seawater when it was purchased by the province during the term of Garcia.

Garcia was meted a penalty of dismissal from service and perpetual disqualification from public office.

Whether the penalty would be carried out, however, was in the hands of Speaker Gloria Macapagal-Arroyo, a close ally of Garcia.

The Ombudsman said Garcia was not authorized by the Sangguniang Panlalawigan to enter into contracts with ABF Construction for the supply and delivery of filling materials for the submerged portions of the land.

During Garcia’s tenure as governor, the provincial government paid more than P24 million to ABF Construction for the supply and delivery of filling materials.