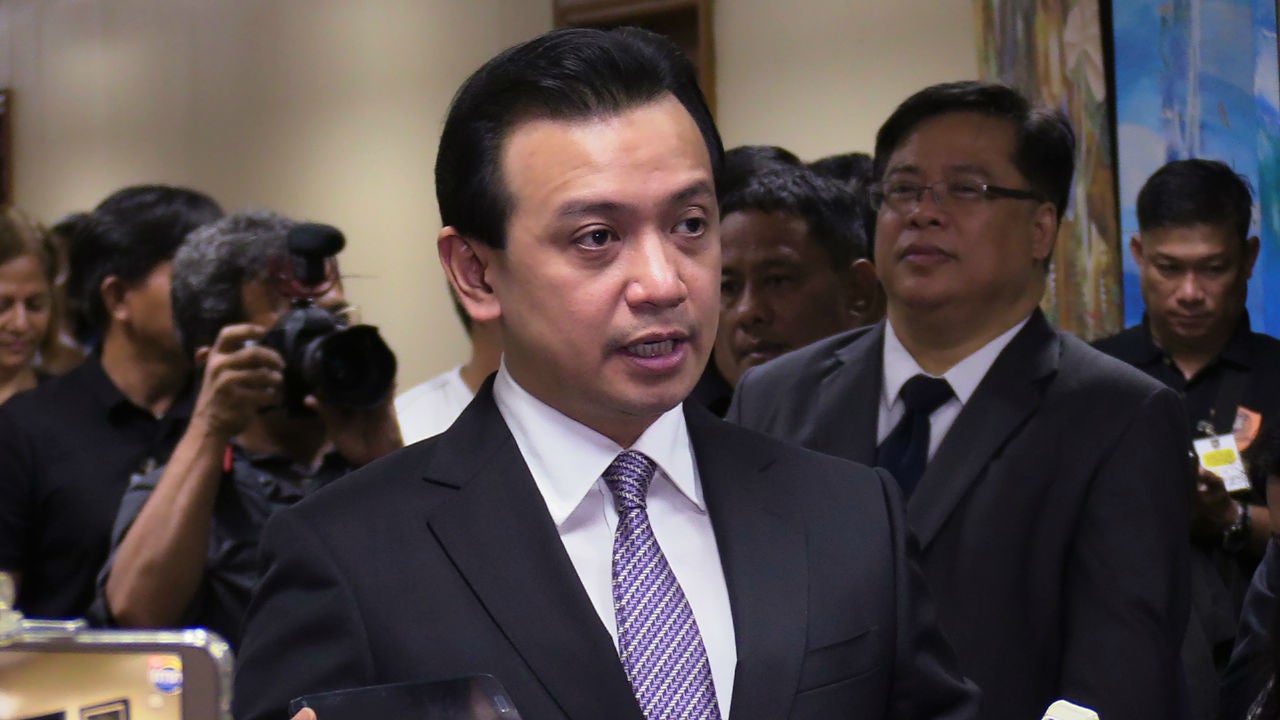 “While I believe that the illegal voiding of my amnesty and the cases filed before the Makati Regional Trial courts related to this are part of Duterte’s political harassment, I have talked to some of the best legal minds in the country who are willing to stand for the rule of law,” Trillanes said in a statement on Thursday.

“They believe that if this illegal act would not be corrected, our country’s democracy would be in peril,” he added.

“I put my trust in our courts that they will correct this executive overreach and adhere to the rule of law despite Duterte’s twisting of laws just to achieve his aim of silencing his critics,” he said.

Duterte issued Proclamation 572 on August 31 that voided Trillanes’ amnesty and ordered him arrested for his role in two failed mutinies during the time of then President and now Speaker Gloria Macapagal-Arroyo.

The senator tried to get a reprieve from the Supreme Court but it threw out his petition seeking to nullify Duterte’s revocation of amnesty.