The Pasay City Jail warden has been relieved of his post following the escape of the primary suspect in the killing of a Grab driver in 2017 and a teenager in 2014.

The Bureau of Jail Management and Penology transferred Supt. Bernie Ruiz to its Metro Manila regional office, where he faces an investigation.

The relief order took effect on Aug. 29, two weeks after Narc Tulod Delemios escaped by boring a hole in the ceiling of the jail’s fourth-floor stockroom and jumping onto the roof of a neighboring school building.

Six officers who were on duty when Delemios disappeared were immediately relieved and later charged with neglect of duty at the city prosecutor’s office.

Delemios, who remains at large, is facing charges of car theft and robbery with homicide over the killing of Grab driver Gerardo Maquidato Jr., who was shot in Pasay in October 2017.

When Delemios  surrendered in connection with the driver’s death, the police linked him to the 2014 killing of Gino Balbuena, 19, whom the suspect allegedly attacked after being elbowed by the teenager in a basketball game. —Matthew Reysio-Cruz 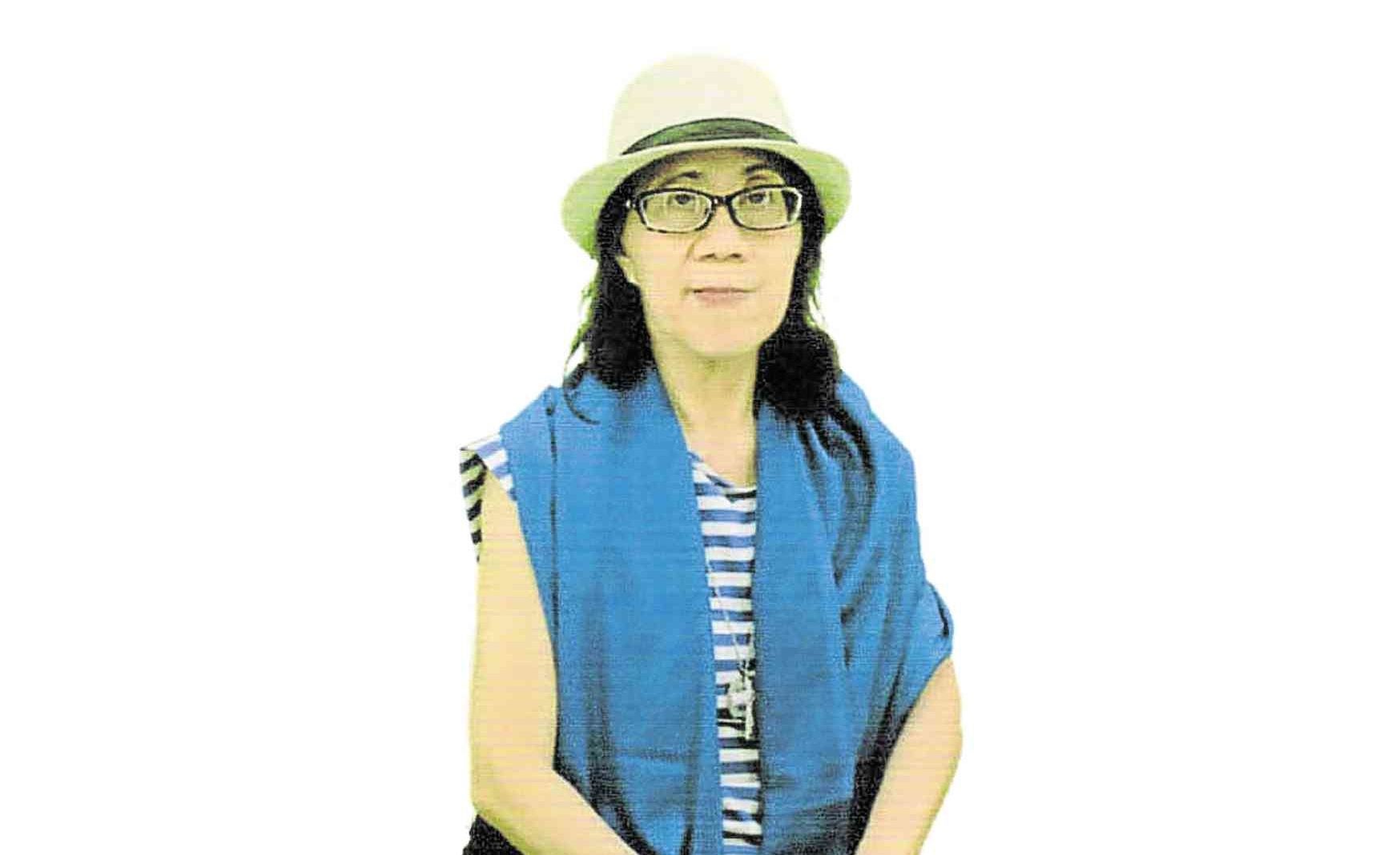 After suffering a stroke and undergoing hip replacement surgery, Editha Lagarile needs to undergo physical therapy to improve her mobility.

A resident of Malibay, Pasay City, the 65-year-old Lagarile used to be a freelance journalist, writing mostly lifestyle and real estate stories.

A massive stroke in 2008 paralyzed the left side of her body.

With the help of a medical mission team from the University of Santo Tomas, Lagarile successfully underwent hip replacement surgery.

Doctors have recommended that she undergo an intensive, month-long physical therapy at Tokyo Healthlink Medical Clinic in Makati City.

She needs at least P40,000 for the next phase of her recovery, including maintenance medication and new splints for her arm and leg.

“I am appealing to kindhearted donors and readers of this newspaper for financial assistance. May God Almighty bless you and keep you healthy,” said Lagarile, who can be reached at0927-4601537.