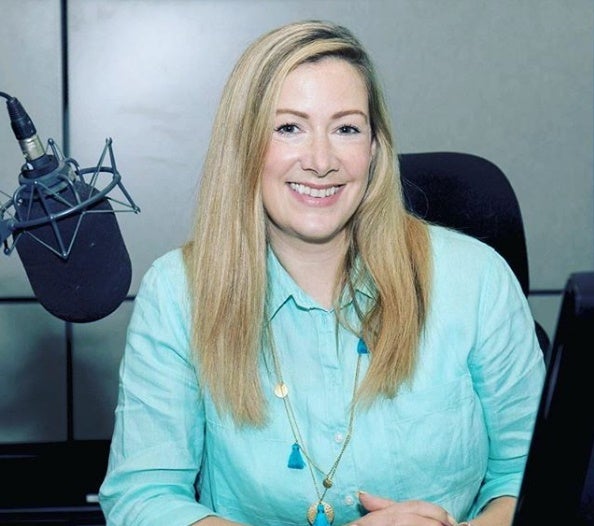 LONDON — Rachael Bland, a BBC radio journalist, has died of breast cancer several days after she announced on social media that her death was near. She was 40.

Bland was a newsreader on BBC Radio 5 Live and had commented extensively about her illness on her “You, Me and the Big C” podcast.

She had been diagnosed of breast cancer nearly two years ago.  /kga