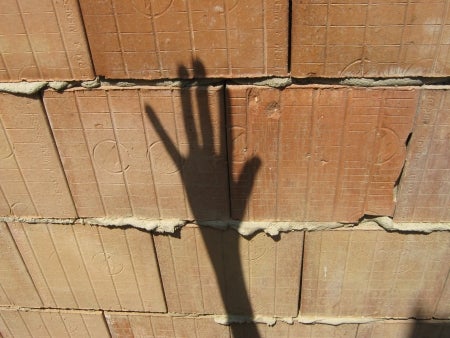 A 21-year-old man was violently attacked after his brother tried to put a stop on two unidentified men urinating against their neighbor’s house in Manchester, United Kingdom last Sunday, Sept. 2.

The attack left call center worker Jake Schofield with a fractured skull, as well as a fractured cheekbone, nose and hand, as reported by Manchester Evening News yesterday, Sept. 3. He was rushed to Salford Royal Hospital immediately after his neighbor called the authorities to report the disturbance at around 1:20 a.m..

Schofield’s older brother, Nathan, 27, was kicked by the perpetrators to the floor. Their unnamed friend, who accompanied them during the time of the incident, also suffered a broken nose from a punch in the face by the suspects.

Apparently, Schofield, Nathan and their friend were dropped by a taxi at the end of their street after a night out. The trio was walking home in Turf Lane, Chadderton, Oldham when they saw two men in their 40s urinating against their neighbor’s house. Nathan asked the two men to stop what they were doing.

They were surprised when the two, who were with an unidentified male supposedly in his late teens or early 20s, responded by beating them, the report said. After attacking Nathan and their friend, the perpetrators then assaulted Schofield.

The men hit and kicked him numerous times in the head. Schofield was left unconscious and bloodied by the suspects who escaped using a getaway car driven by an unidentified woman.

“Whoever did this obviously has no regard for other people’s lives,” Zoe, Jake and Nathan’s sister told the publication.“To kick someone in the head when they are on the floor and leave them for dead — you don’t even think about doing that. What is the world coming to when this happens? My brother could be dead.”

The Greater Manchester Police has launched an investigation on the incident. Kate Matriano/JB