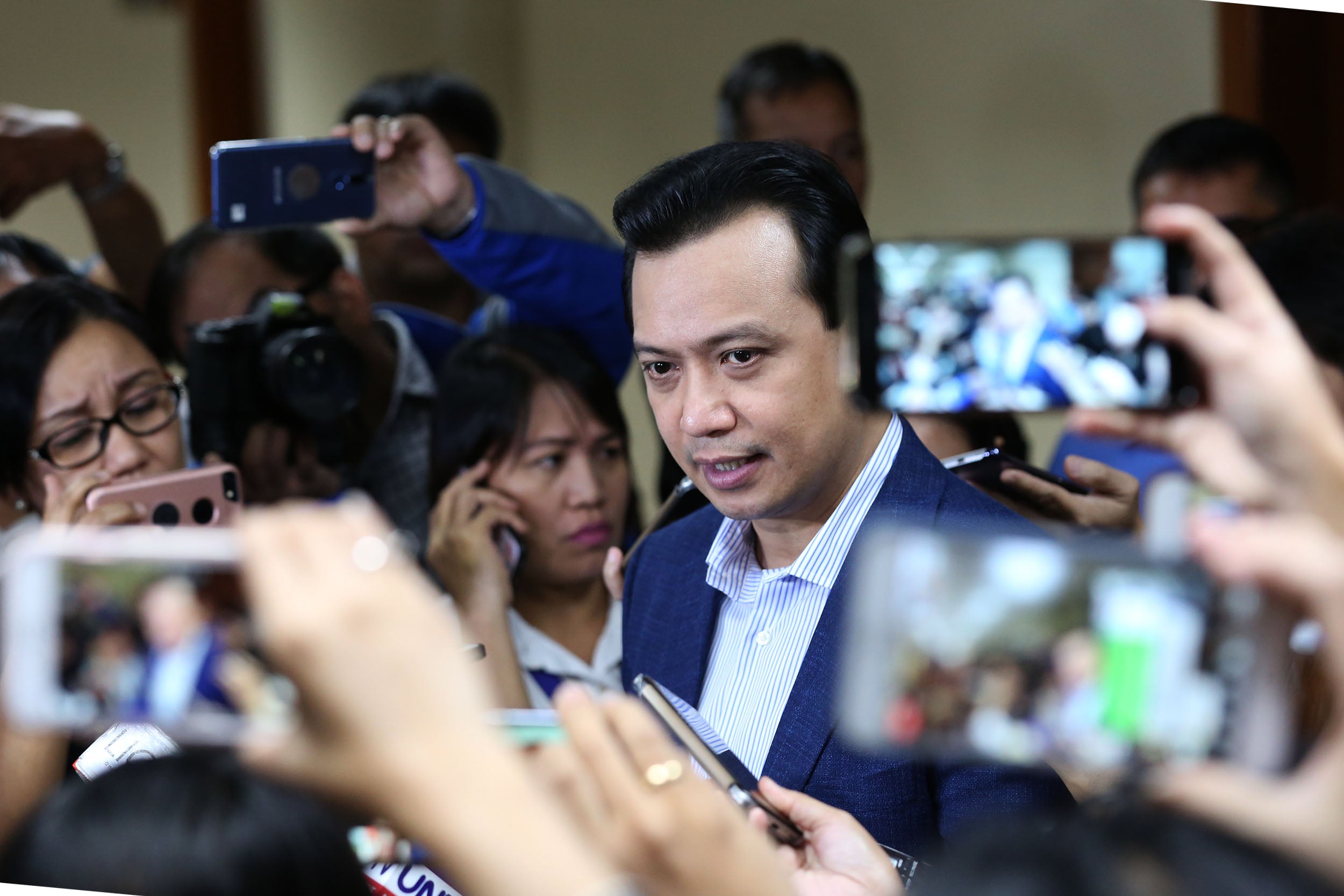 The Department of Justice (DOJ) has asked the Makati City Regional Trial Court to issue an alias warrant of arrest and a hold departure order (HDO) against Senator Antonio Trillanes IV after President Rodrigo Duterte has issued a proclamation withdrawing the amnesty given to him by the previous administration.

An alias warrant is issued if the original warrant of arrest has been returned by the peace officer and the case has been archived.

In this case, the Makati RTC Branch 148 has deferred the promulgation of the coup d’etat case against Trillanes following the granting of amnesty issued by then President Benigno Aquino III.

“It is clear that this instant case is still pending with this Honorable Court and has yet to be terminated through a promulgation of judgment which was merely suspended last Dec. 16, 2010,” read the DOJ’s motion.

The DOJ also sought the issuance of an HDO against Trillanes because “he has the means and resources to flee to another country in order to escape criminal jurisdiction.” /muf