Puyat on Oct.26 Boracay reopening: ’Do not expect a fully rehabilitated island’ 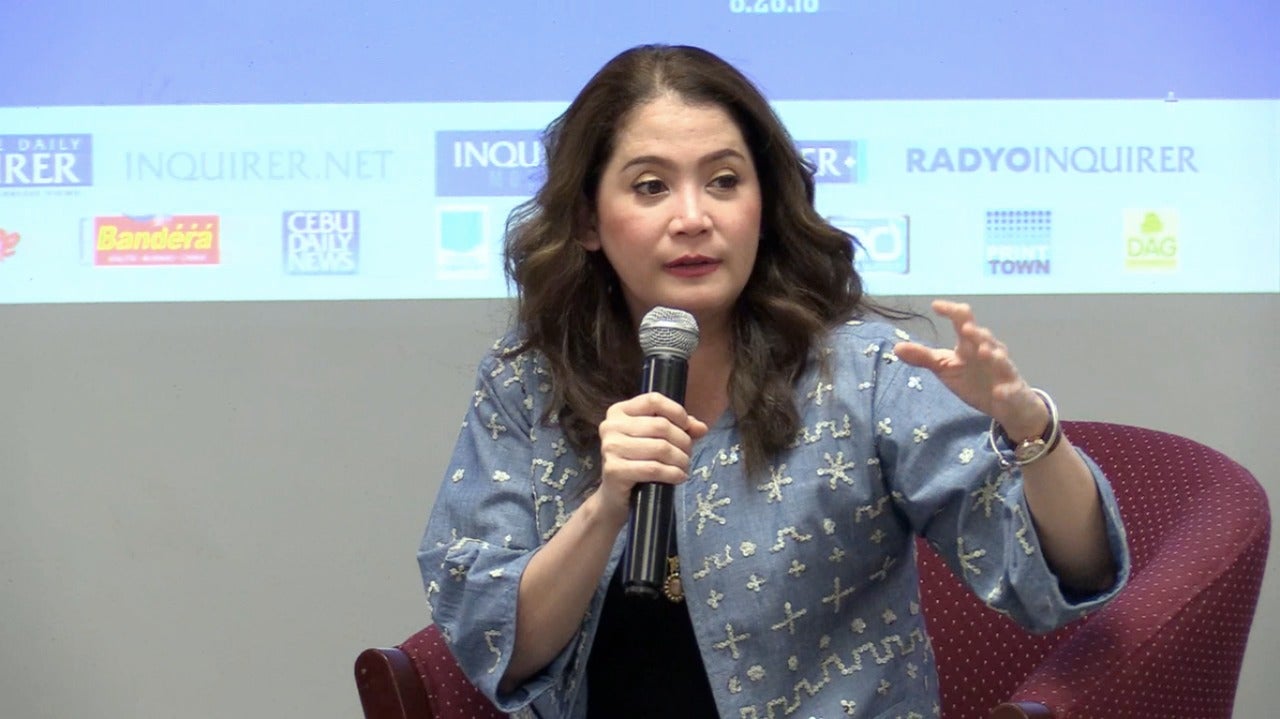 ILOILO CITY — Tourists going to Boracay Island on its scheduled reopening on October 26 should not expect a spick and span and fully rehabilitated island.

“October is only a soft opening … How can you rehabilitate an island under a state of calamity in only six months?” Tourism Secretary Bernadette Romulo-Puyat said at the Meet Inquirer Multimedia forum on Tuesday.

“We are managing expectations. It will be open but don’t expect all the roads to be completed,” she said, adding the upgrading of the island’s drainage system would be completed next year.

But she said at least 5,000 rooms would be ready when the island is set to re-open after it was ordered closed to tourists on April 26.

Environment Secretary Roy Cimatu earlier said a dry-run would be conducted from October 16 to 25 and local tourists, especially Aklanons, would be allowed on the island.

He said this would allow the Boracay Inter-Agency Task Force to assess what needs to be done before October 26.

The task force is still finalizing the guidelines for the opening of the island.

But Puyat said what is definite is that “LaBoracay” parties would no longer be allowed.

“LaBoracay” is a term coined for the long Labor Day weekend, where parties and other events were held to draw people to Boracay.

It was also used to refer to other holidays when tourists packed the island and when nonstop beach parties, concerts, and other activities were held on the island’s long beach.

Puyat said these parties usually draw in from 60,000 to 70,000 tourists and partygoers to the island in three days.

“Definitely, hindi siya kakayanin ng (this cannot be handled by), Boracay,” she said.

Drinking and smoking on the white beach would also be strictly prohibited.

“(Boracay) is a public beach. You want your children (and) your family to walk around (without stepping on broken glass and with cigarette butts. They can smoke and drink where they stay (in private places),” Puyat said.

Drinking and smoking on the beach is already prohibited under municipal ordinances but many tourists and residents have complained of the failure to consistently and strictly implement these.

Puyat also reiterated statements of President Duterte that no casinos would be allowed on the island.

“There will be no casinos in Boracay. He has said that time and again,” she said.

The Catholic Church in Aklan and several residents of Boracay Island are protesting the $500-million proposed casino project on the island by giant casino operator Galaxy Entertainment Group (GEG).

Leisure Resorts World Corp. has earlier disclosed that a subsidiary has acquired a 23-hectare property in Barangay Manoc-Manoc for the gaming resort in partnership with GEG.

Puyat also confirmed an earlier announcement by Environment Secretary Roy Cimatu that the study on the island’s current carrying capacity has been completed.

The Boracay Inter-Agency Task Force is still finalizing the figures but Puyat said tourist arrivals are “way above the carrying capacity.”

Cimatu earlier said there was an average of 6,400 tourists and about 19,000 people on the island daily before the island was closed for a six-month rehabilitation.

Puyat said tourist arrivals in Boracay would be regulated. She said this provides an opportunity to promote other destinations in the country.

She cited the increase of total tourist arrivals despite the closure of Boracay Island.

The Department of Tourism has also met with airlines to limit the number of airlines servicing Boracay Island so as not to bring in more tourists.

Puyat said only the first phase of the rehabilitation would be completed by October 26. The second phase would end on April 26, 2019, and the last phase is until the end of next year
.
She said Boracay would be a “pilot for sustainable tourism (and) rehabilitation.”