Hontiveros to Marcoses: ‘Move on’ from electoral loss 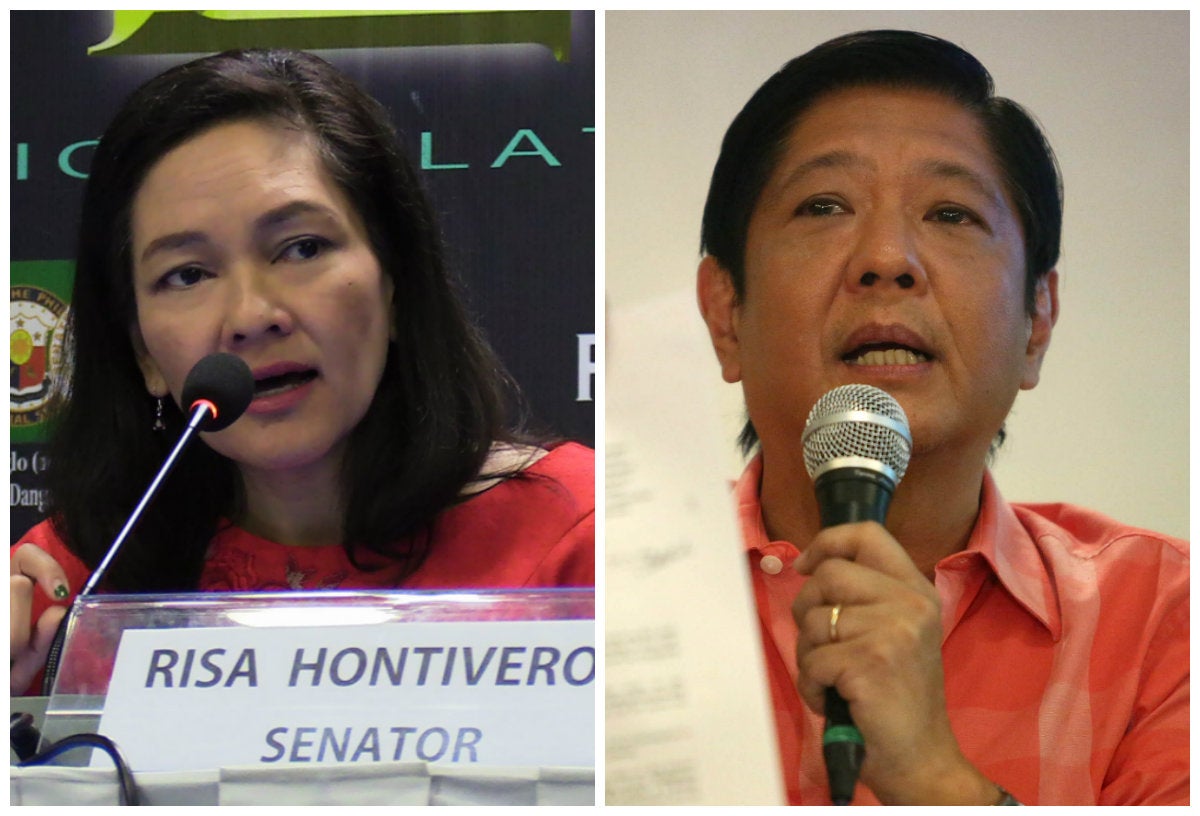 Reacting to the call of the Marcos family for Martial Law victims to “move on,” Sen. Risa Hontiveros said they should be the ones to just accept defeat in the May 2016 vice presidential election and move on.

Vice President Leni Robredo narrowly won the election over Marcos with a margin of about 260,000 votes.

Last August 21, a sister of Marcos, Ilocos Norte Gov. Imee Marcos, urged people to “move on” from the feud between their family and the family of late-senator Benigno “Ninoy” Aquino Jr.

“The millennials have moved on, and I think people at my age should also move on as well,” said Marcos as the country commemorated the assassination of Aquino on the tarmac of the Manila International Airport.

Read: Imee Marcos asks Filipinos criticizing her family: Why don’t you move on?

Hontiveros suggested that the Marcoses return their ill-gotten wealth and apologize to the public if they really want the victims to “move on.”