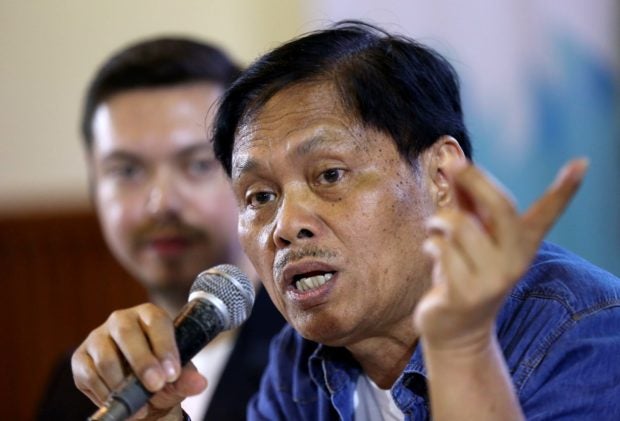 The Technical Education and Skills Development Authority (Tesda) has reshuffled its roster of regional and provincial directors in the wake of a Commission on Audit (COA) report that it had spent millions on fictitious training and scholars.

But despite his admission that “something like 5 percent” of corruption still festered at the agency, Tesda Director General Guiling Mamondiong washed his hands of the controversy.

In a press conference on Thursday, Mamondiong said the dubious training occurred in 2015—when Senator Joel Villanueva was still at the helm of the agency—and that people had been warning him of “problems” in Tesda even before he assumed office in July 2016.

Mamondiong said these prompted him to order a technical audit that same year on the private training centers tasked with implementing Tesda’s skills training program.

After the audit, the agency shut down 175 centers that could not be located, he said.

Villanueva said that while he headed Tesda when the questioned training sessions began, he was no longer its head when the payments were made for these.

Mamondiong said Tesda would also conduct its own investigation of the alleged ghost scholars “so that those who are criminally liable will be put in jail.”

According to Mamondiong, AMACC had dismissed the school administrator in charge at the time of the alleged training.

In a statement, AMACC president Felizardo R. Colambo said that immediately after being informed of the anomalies, the school refunded to Tesda the full P9.3 million.

Villanueva plans to ask Tesda about the training sessions and the fake scholars during the agency’s budget hearings.

“While I was still in Tesda when the project with [AMACC] was conceptualized, I wasn’t there anymore during monitoring and evaluation,” he said.—WITH A REPORT FROM LEILA B. SALAVERRIA