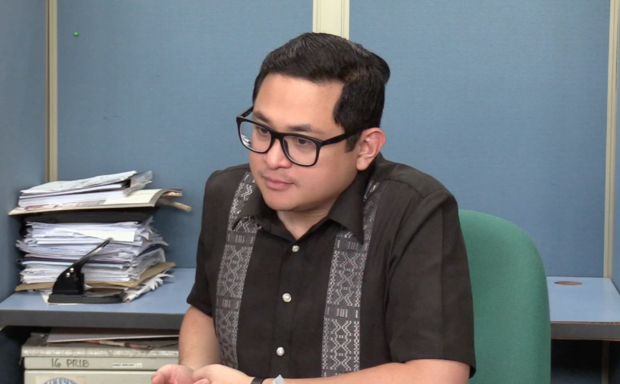 Unless there is closure, it would be difficult to move on.

Opposition Senator Bam Aquino said this on Wednesday as he slammed Ilocos Norte Gov. Imee Marcos’ call for critics to move on from the old issue of the feud between her family and the Aquinos.

The senator is the nephew of martyred Senator Ninoy Aquino, who was assassinated after returning from the United States in 1983.

“The millennials have moved on, and I think people at my age should also move on as well,” Marcos said on Tuesday, the same day the country commemorated Ninoy’s 35th death anniversary.

(They hurt you and stole from you, then they tell you to move on.)

The senator noted that in any broken relationships, the phrase “move on” is often used by a person who caused the pain while the person who got hurt always seeks for closure.

(It’s hard to get over something when there’s no closure, especially when they’re telling the public that the culprit is blameless.)

(History clearly shows who stole, tortured, and killed. It’s easy to say move on, but for the casualties, it is difficult.) /je