Duterte: CIA will kill me 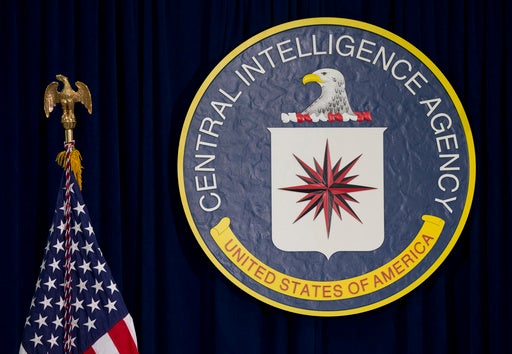 Aside from America, the president said other countries like Russia, China, Israel, and Indonesia are watching him.

Duterte has repeatedly claimed in his public speeches that the CIA wanted him dead.   /vvp