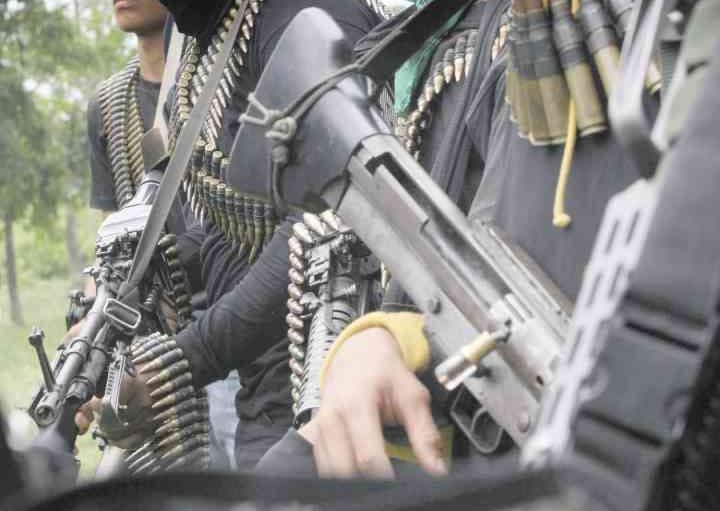 Abubakar, an Imam (Islamic preacher), was sighted with about 50 armed followers in the sub-village of Kabasalan, a swampy community surrounded by water hyacinths in the middle of Liguasan Marsh.

Abubakar reportedly headed one of the three BIFF factions that had pledged allegiance to the Islamic State of Iraq and Syria.

The group had been moving around the marshland, using wooden motorized boats, and relying on farmers and fishermen’s forced taxation in the guise of “zakat,” an annual obligatory contribution of Muslims under Islamic laws, to be used for charitable and religious purposes.

Abu Misry Mama, speaking for the BIFF, said in a phone interview that some of his colleagues were in the village of Darampua, Sultan sa Barongis during the initial mortar shelling.

“We left the area immediately because of the air strikes,” he said. He denied his group lost seven fighters.

“Only one was injured,” he said.