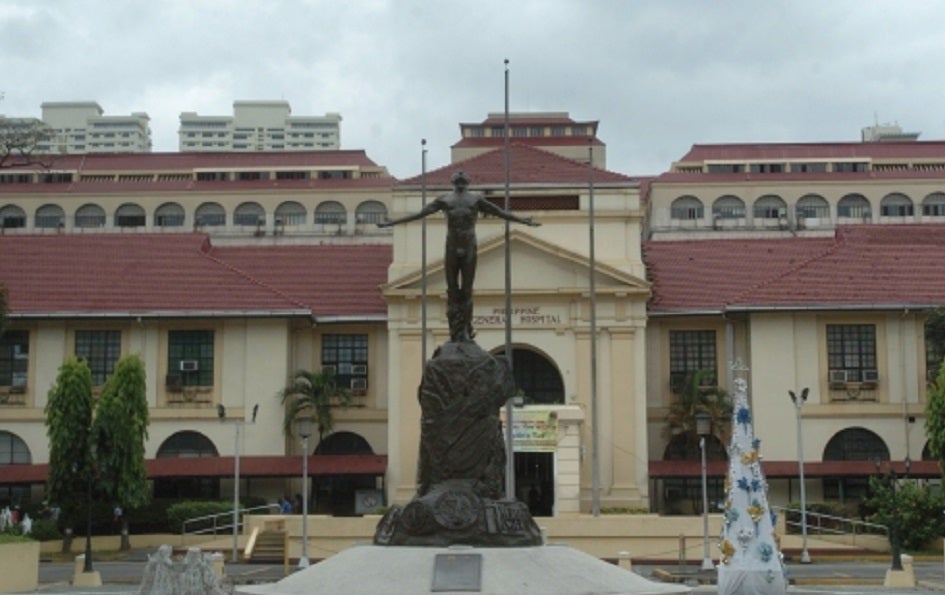 The Philippine General Hospital (PGH) on Monday condemned the alleged misconduct of journalist Ramon Tulfo against one of its doctors in a viral video taken at the hospital.

In a video he uploaded on Facebook, Tulfo accused doctor Jay Guerrero of refusing to give first aid to a 9-year old girl he took to the hospital on August 15 after his driver bumped her on his way to Pasig City.

But the PGH in its statement said the child’s condition was just being assessed before admission as part of the hospital protocol so that doctors would know which patients need immediate medical attention.

One of the doctors tried to stop Tulfo’s staff when he saw them recording a video of the procedure since the focus should be on the patient who is also a minor, the statement read.

“Instead of compliance with this reasonable and lawful directive, the doctor was shouted at, cursed several times, and even given the ‘dirty finger’ by Mr. Tulfo, not just once,” the statement read.

The alleged raising of a dirty finger was not covered in the video uploaded by Tulfo in social media, although he told INQUIRER.net that he “got the job done” by doing so.

“When we arrived there, I told the attending doctor to attend to the girl immediately. I was quite frantic because the girl had vomited inside the vehicle,” Tulfo said.

“But the doctor refused and tried to wave off my video staff taking footage of the scene. So I started cursing. If I haven’t acted up, I’m sure the girl wouldn’t have been attended to,” he explained.

The PGH, however, denied the doctor showed any disrespect to Tulfo.

“Despite the insults and accusations against him, [he] never showed Mr. Tulfo disrespect but continued to act with the highest degree of self-control and professionalism,” the PGH said in its statement.

(Most of the doctors and staff at the PGH emergency room seem to be insensitive about their surroundings. They seem to not care about their patients.)

The PGH, however, maintained that its “sole purpose” is to “save lives,” which it said is a “difficult and daunting task” despite the “realities” inside the hospital.

It also said an apology from Tulfo and the takedown of the video are “warranted.”