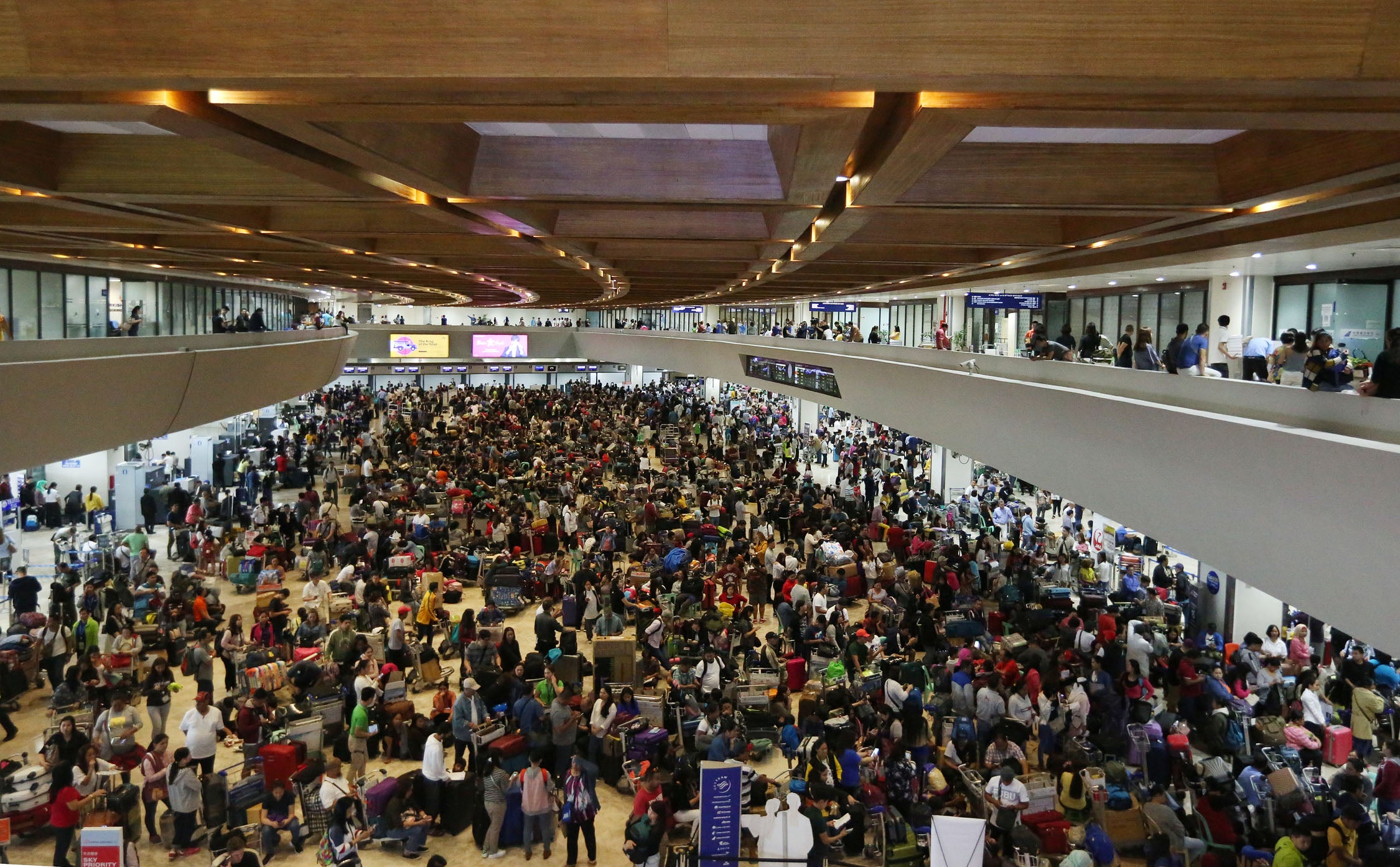 Several flights were canceled on Monday still due to excessive flight delays after a Xiamen Airlines plane veered off while landing and blocked the runway late last week, causing major flight schedule disruptions.

In an advisory by the Manila International Airport Authorities (Miaa), the following flights were canceled as of 6:30 a.m.:

In a press briefing on Sunday, Miaa General Manager Ed Monreal said that 681 flights have flown in and out of the Ninoy Aquino International Airport since the reopening of the runway.

Xiamen Air Flight MF8667 from China veered off the runway while landing in a downpour near midnight on Thursday and got stuck in a muddy field with one engine and wheel ripped off.

The runway was closed most of Friday as emergency crews removed excess fuel then tried to lift the aircraft, its belly resting on the muddy ground, away from the main runway which was being cleared of debris.

READ: Flight schedules back to normal after Naia runway reopening