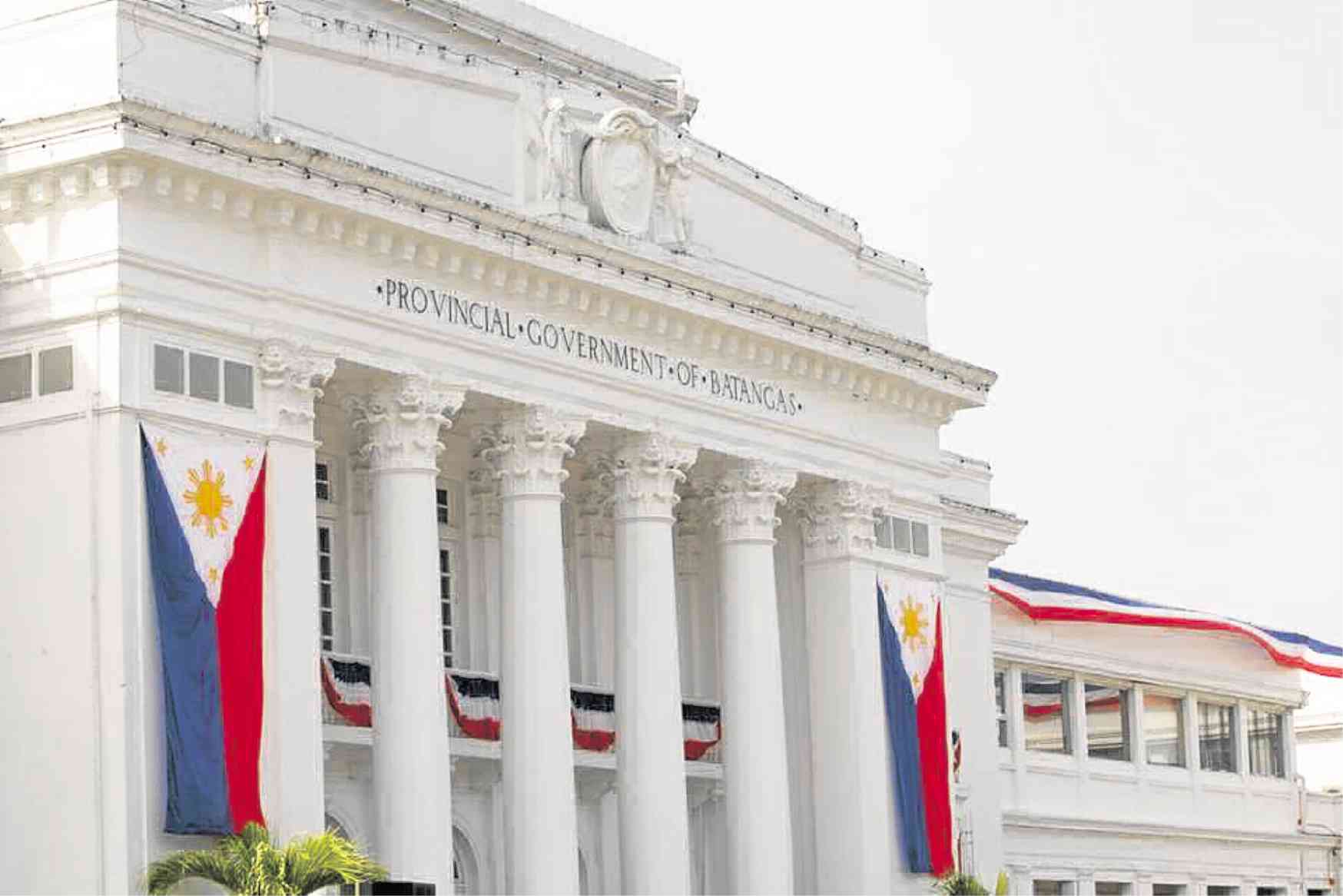 Batangas province was reapportioned into six legislative districts by virtue of Republic Act No. 10673 signed by then President Benigno Aquino III.

Batangas City, which used to belong to the second district, became the fifth district.

Lipa City, previously a part of the fourth, became the sixth district.

The town government of Bontoc in Mountain Province shut down the Toytoyokan Lagangew dump, as prescribed by a writ of kalikasan issued by the Supreme Court.

The dump, which is about 100 meters from the Chico riverbank, was blamed for the polluted river since only a concrete barrier separates the body of water from the waste facility.

Chico River is a major Cordillera river system that starts from Mount Data in Mountain Province and traverses the towns of Bauko, Sabangan and Bontoc, as well as communities in the Kalinga towns of Tinglayan and Pasil, and the capital Tabuk City.

An agreement between the Kalinga Anti-Pollution Action Group, which was the complainant, and Bontoc required the town government to close the dump, surround it with a larger retaining wall and convert the facility into a green area.