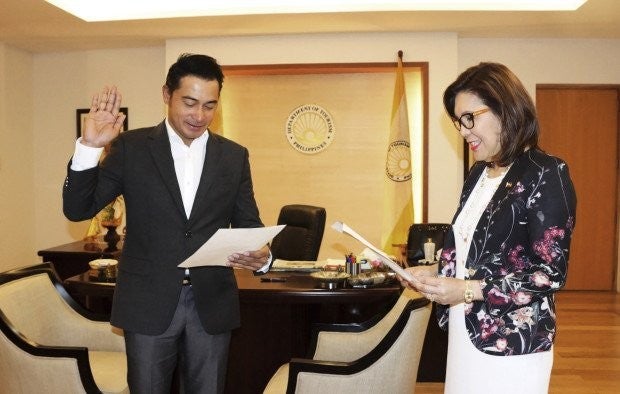 “We are going to call Mr. Montano in the next hearing. We will finish this meeting so we can do a report on this,” Gordon said during the hearing on the P60-million advertisement deal between the Department of Tourism (DOT) and state-run television network PTV-4.

Montano resigned in May after being tagged in TPB’s P80-million funding controversy for the “Buhay Carinderia” food tourism project.

Montano earlier washed his hands and pointed to former Tourism Secretary Wanda Teo as the one who introduced him to the proponent of the campaign.

The actor also denied that the project was anomalous and noted that he will cooperate with the investigation into the TPB projects.

Then newly-appointed Tourism Secretary Bernadette Romulo-Puyat called out Montano for disbursing 90 percent of the P80-million payment even if “Buhay Carienderia,” a video series project aimed at promoting local eateries, was not completed yet.

The committee was not able to ask about the campaign as members of the Commission on Audit who conducted the review on the TPB fund for the campaign were not present. /jpv