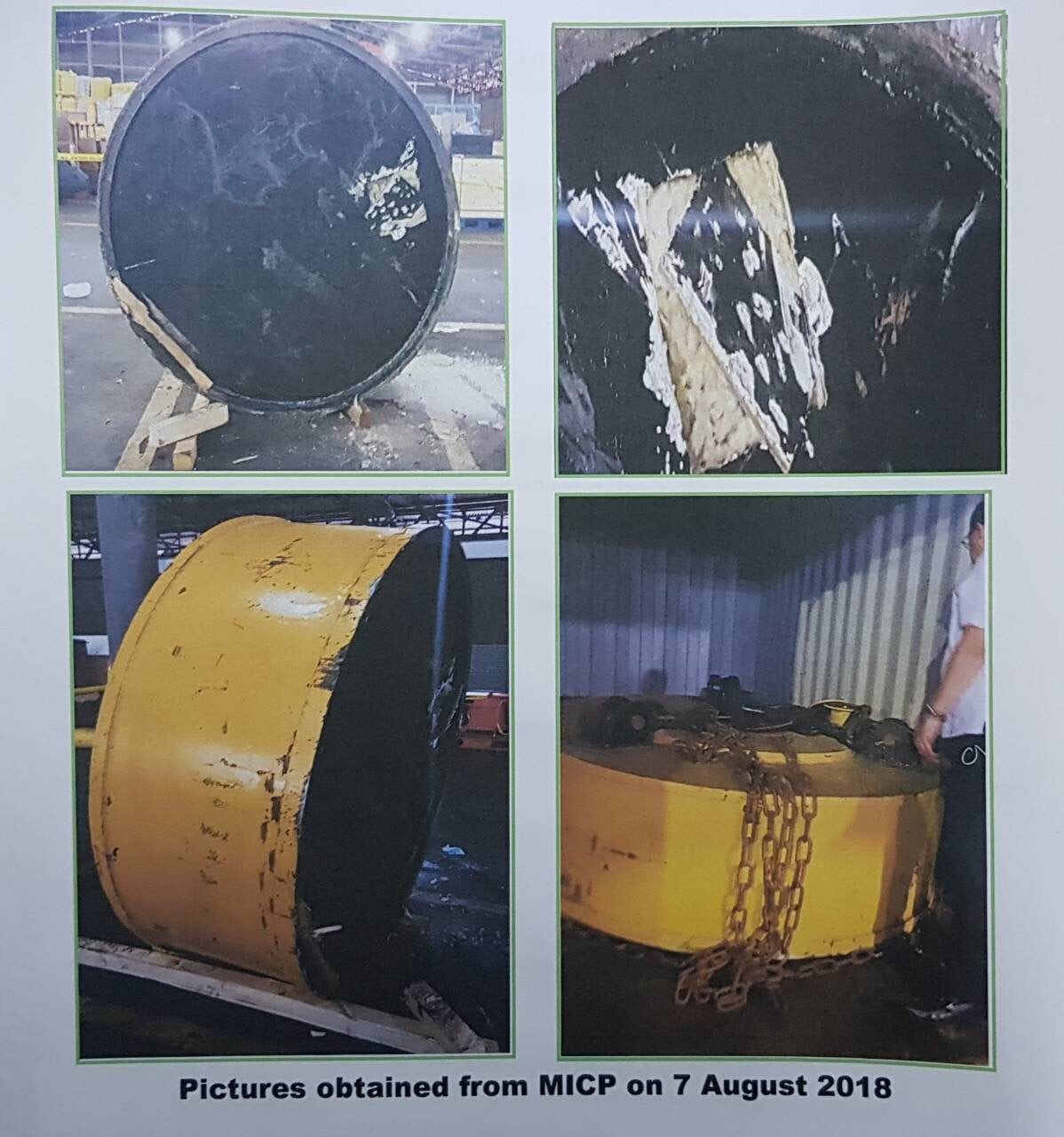 About one ton of shabu with an estimated value of P6.8 billion might already be making its way to the streets after operatives of the Philippine Drug Enforcement Agency (PDEA) and the Philippine National Police (PNP) found in General Mariano Alvarez (GMA) Cavite four empty magnetic lifters that previously contained the illegal drugs

In a press briefing on Friday, PDEA Director General Aaron Aquino said the magnetic lifters found at a warehouse in GMA Cavite on Aug. 9, Thursday, are similar to the one seized at the Manila International Container Terminal (MICT) on Tuesday.

“Last August 7, during a press conference at MICT after PDEA, PNP, and Bureau of Customs intercepted a container with more or less 500 kilos of shabu, I mentioned that I have a gut feeling that four or five similar containers have slipped into our streets,” Aquino said.

Elements from PDEA-National Capital Region confirmed that the magnetic lifters once had shabu in it, as drug-sniffing dogs detected traces of it.

Aquino added that based on information, the magnetic lifters came from Taiwan.

“Initial information reveals that these illegal drugs came from Taiwan, Republic of China, and the syndicates only used Malaysia as a trans-shipping point,” Aquino said.

“PDEA and PNP are continuously conducting drug traffic investigation to determine other personalities involved in this operation,” he said, adding that the investigation is centered on 19 persons of interest, including Filipinos, Chinese and Malaysian nationals.

Aquino declined naming all the persons of interest, but he identified a certain Chao Yue Wah who allegedly acts as the liaison officer for the Golden Triangle international drug syndicate.  Wah uses the aliases KC Chan, Tony Chan, and Albert Chan, according to Aquino. 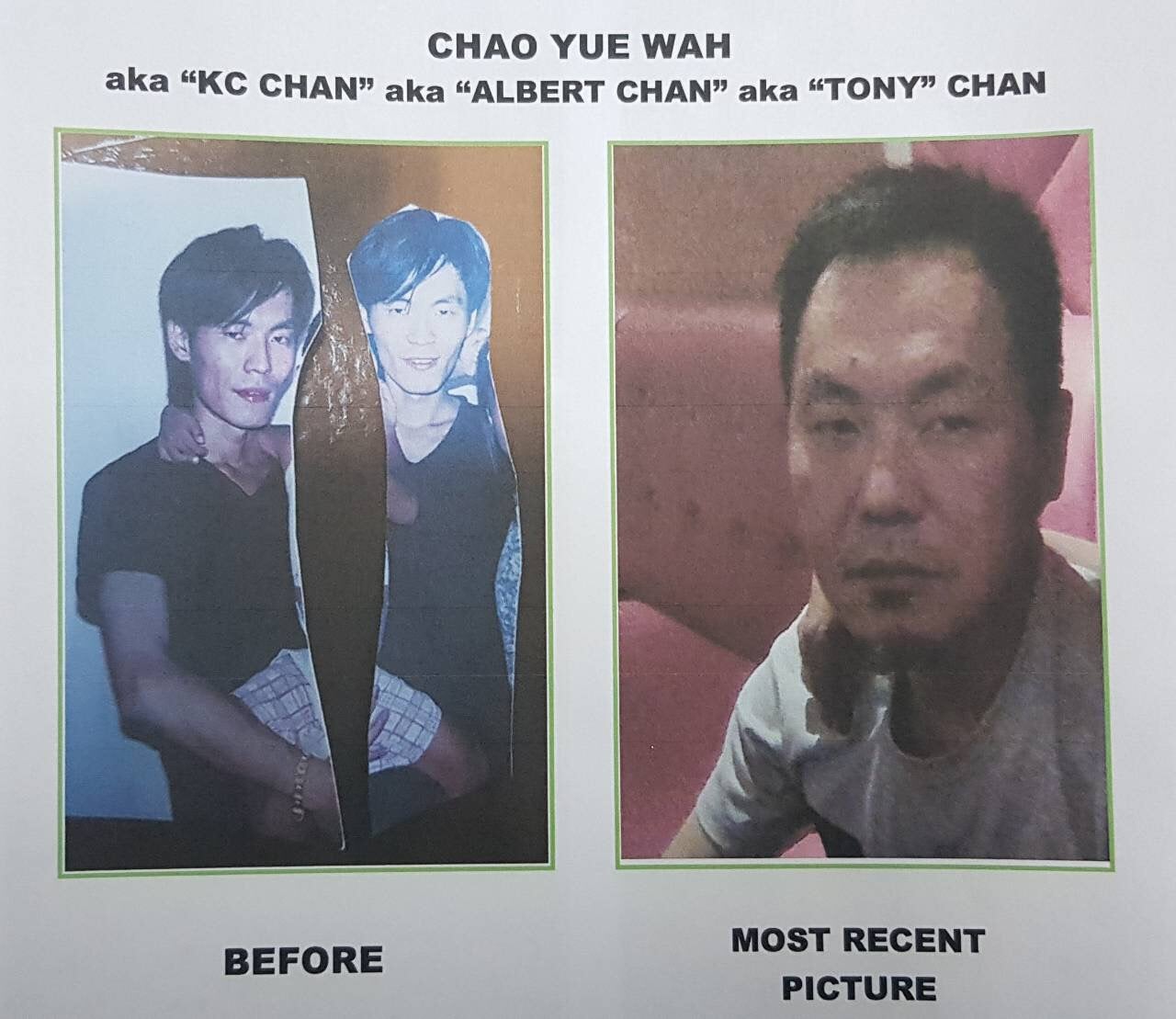 “This is very saddening.  P6.8 billion worth of illegal drugs are now circulating anew in our streets,” he lamented.

Once their involvement in the illegal drug trade is proven, Aquino said that the individuals would face charges for violation of Section 4 or the Importation of Dangerous Drugs of the R.A. 9165 or the Comprehensive Dangerous Drugs Act of 2002.

Aside from the magnetic lifters, certain documents including business and shipment records, bank papers, and closed-circuit television footage were also recovered in the raid, which authorities will be using as evidence and leads in their investigation.

Aquino said they have now coordinated with their counterparts from Malaysia, China, and the United States Drug Enforcement Agency to arrest the suspects.  /muf