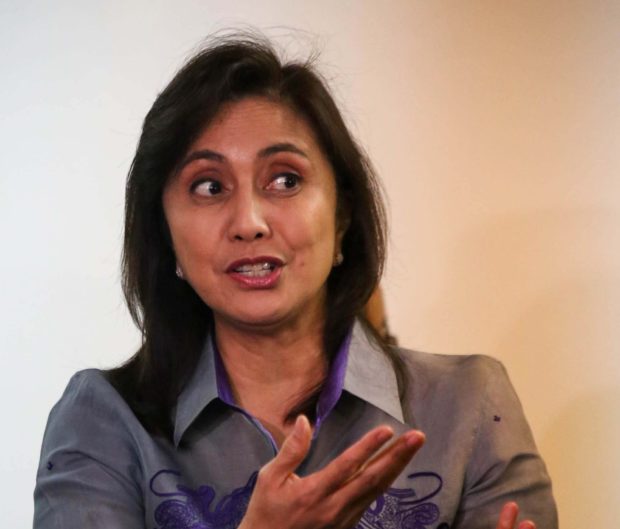 NAGA CITY— Vice President Leni Robredo has called on the Duterte administration to “take concrete steps” to address the seemingly unrestrained proliferation of “fake news” and inaccurate information among Filipinos.

In an official statement released Friday, Robredo said she is supporting Singapore’s call for the Association of Southeast Asian Nations (ASEAN) member-states to act against misinformation.

“We support Singapore’s call for ASEAN member-states to follow through on the bloc’s collective commitment to fight misinformation in the region,” she said.

“This fight is particularly important for us in the Philippines, as we continue to see fake news proliferate, impairing public discourse and contributing to the spread of false and inaccurate information among our people.”

“We urge the administration to take concrete steps to address this problem, guided by the ASEAN Framework and Joint Declaration to Minimize the Harmful Effects of Fake News, which was crafted at the 14th Conference of the ASEAN Ministers Responsible for Information (AMRI) in May 2018,” she added.

According to Robredo, the Philippines took an active part in paving the way for the framework as chair of the AMRI in 2017.

“As such, we should be at the forefront of efforts to implement the Declaration as a guide in combating the proliferation of fake news, and improving media and information literacy,” she noted.

“A well-informed citizenry is of utmost importance to our democracy. This calls on all of us to stand against misinformation and fight to ensure that truth will always have space in our country’s conversations,” she also said. /kga