Former OFW dies under police custody; cops deny he was beaten up 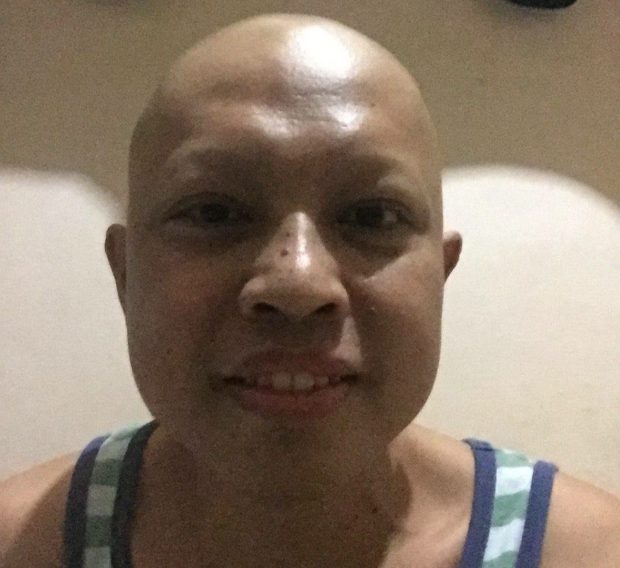 A former overseas Filipino worker died under police custody in Quiapo, Manila, after he was allegedly beaten up by police officers.

Allan Rafael was reportedly driving along Claro M. Recto corner Loyola Street in Quiapo, when he was arrested at a police checkpoint, a Facebook post from his brother Aarun on Tuesday read.

Aarun claimed that the police officers stole Allan’s watch and forced him to withdraw cash from the bank before taking him to the Barbosa Police Community Precinct on August 2.

Rafael, who was reportedly diagnosed with cancer, was also allegedly forced by the police to admit he was involved in illegal drugs since he looked thin.

(When we visited him at the precinct last Sunday, he was still strong, but he said he was beaten up in the chest, slapped, and hurt by the police, even as he had just undergone an operation so he will admit to using illegal drugs.)

“Subalit kahapon po nabigla na lang kami ng sinabing patay na ang kuya ko (But yesterday, we were shocked when they said my brother is dead),” he said, referring to his brother’s death on August 6.

Rafael’s brother alleged that the police were trying to cover up the murder because his brother was ill. He added that the body was embalmed without a family member’s consent to prevent an autopsy report that could reveal the real cause of death.

The Manila Police District (MPD), however, denied the allegation and said it will investigate Rafael’s death.

“We would like to clarify that the detainee was not subjected to torture or inhumane treatment,” the MPD said in a statement sent by Police Chief Supt. Guillermo Eleazar, Director of the National Capital Region Police Office (NCRPO), to INQUIRER.net on Thursday.

“He was not slain contrary to the allegation of some,” it added.

According to the MPD, findings from the medical legal officer revealed that the cause of death was cardiorespiratory arrest. The MPD also asserted that Rafael had a medical condition before he was detained and was immediately taken to the Jose Reyes Memorial Hospital, but was declared dead on arrival.

The MPD likewise emphasized that two sachets of positively identified shabu (crystal meth) were found in Rafael’s possession and that of his alleged cohort, Sherwin Angeles, during their arrest.

“We will faithfully do our duty to ensure that his family and our community will be informed of all our investigative steps to produce a thorough investigation,” the statement added. /ee