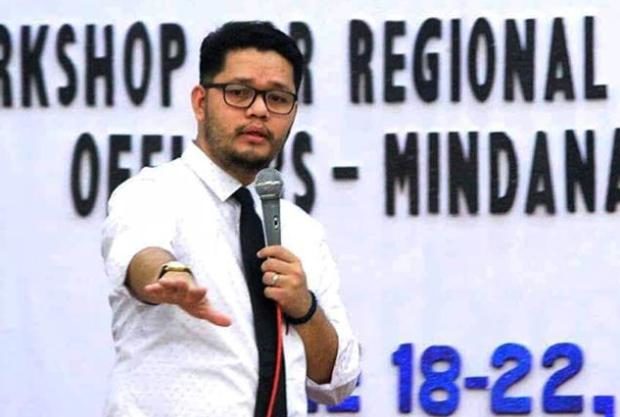 The chief of the Philippine Information Agency (PIA) said he could no longer let Presidential Communications Assistant Secretary Mocha Uson spoil the efforts of government workers to be “responsible sharers of information.”

Since her appointment, the actions of Uson have “time and again proven to be in poor taste,” PIA Director General Harold Clavite said in a Facebook post on Tuesday night.

Amid public outrage over the “Pepedederalismo” jingle-video, Clavite blasted Uson for her “display of an utter lack of judgment and have maligned our profession as government communicators.”

“I can no longer let her obscure and vilify my honest work in helping the President, this government, and this country, as well as the efforts that we have painstakingly and patiently put into place under my leadership in PIA for the past two years,” Clavite said.

“I have served alongside PCOO and all its attached agencies under the good leadership of Secretary Martin Andanar, and as far as I’m concerned, Ms. Uson’s actions since her appointment have time and again proven to be in poor taste,” he added.

Clavite also called on Uson to publicly apologize and take a leave of absence from her duties at the Presidential Communications Operations Office (PCOO).

As the chief of the country’s development communications arm, Clavite said his criticism of Uson came in defense of the “integrity and intelligence of all government information officers, volunteers and partners.”

Clavite said all workers of the PIA are “continuously working very hard to positively influence the Filipino public to make them responsible sharers of information and be able to contribute to the significant change the public information infrastructure of this country so badly requires.”

“As a public servant and being part of the PCOO family, I take great offense in Ms. Uson’s actions, which continuously damage the rectitude of my communication and public information agenda,” Clavite said. /kga