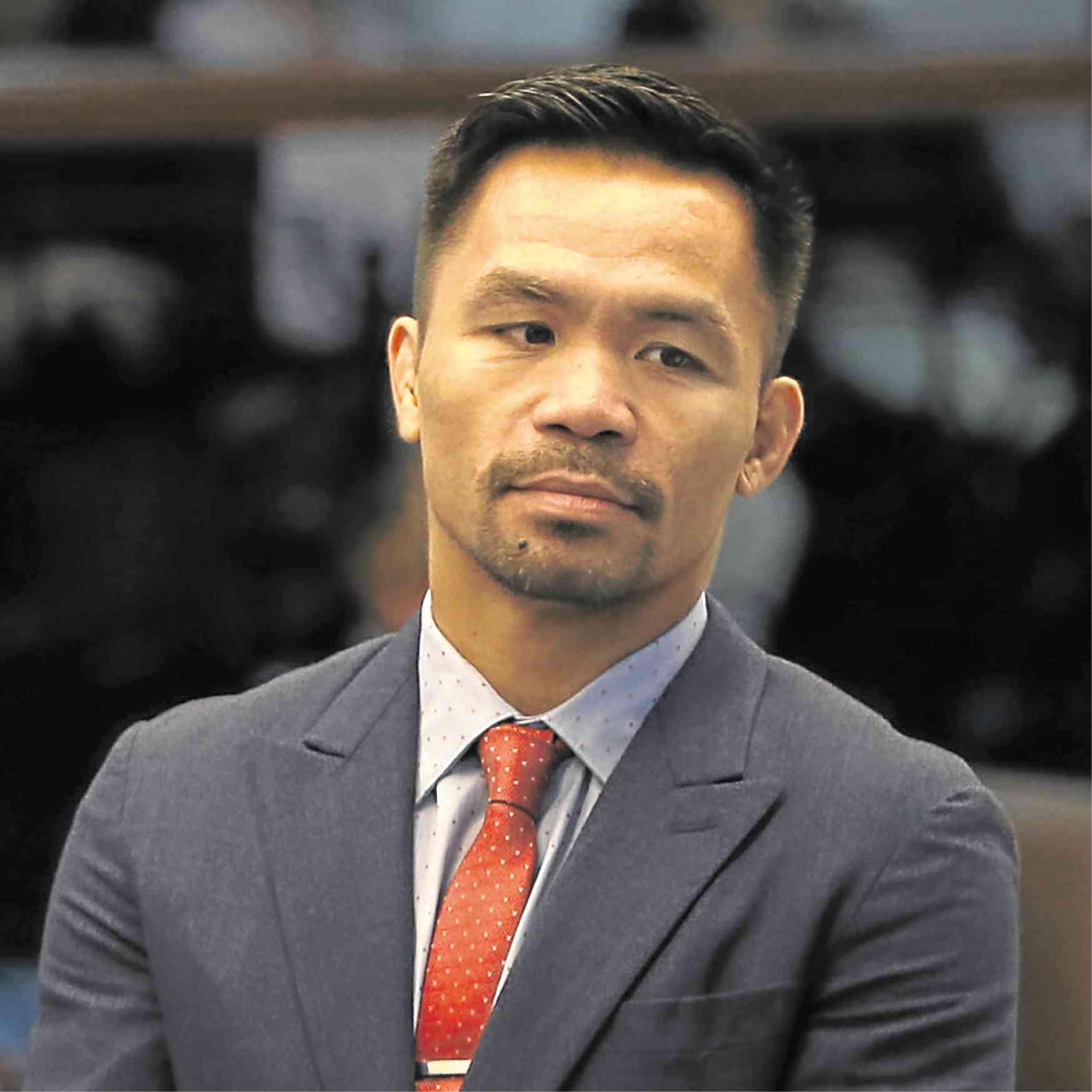 The Court of Tax Appeals (CTA) has lifted the Bureau of Internal Revenue seizure orders on the assets of boxing great, Sen. Manny Pacquiao, as it directed the BIR to stop its efforts to collect P3.29 billion in taxes while the case remains pending.

Pacquiao’s legal battle, however, is not yet over as it is set to proceed to the trial stage. Pretrial conference of the case is scheduled for Aug. 30.

Citing the BIR’s “violations of rules and irregularities,” the CTA First Division ordered the bureau to “cease and desist” from implementing its final decision on disputed assessment (FDDA) dated May 14, 2013.

The FDDA set at P3.29 billion the final amount of the deficiency tax liabilities imposed on Pacquiao and his wife Jinkee for 2008 and 2009.

In a resolution dated July 27, the CTA also withdrew the tax lien annotated on the titles of the Pacquiaos’ General Santos City properties.

A tax lien prevents the couple from disposing of the property and secures it to satisfy the government’s claim for taxes.

Moreover, the CTA spared the billionaire from the requirement of posting a bond first as a condition for stopping the BIR’s tax collection efforts.

Because of the irregularities, the CTA would be “dispensing the required cash deposit or bond provided under Section 11 of the [Republic Act] No. 1125.”

The CTA found “no prima facie evidence of fraud or tax evasion” established by the BIR during its preliminary investigation.

The BIR failed to show that it conducted procedures to verify and determine “the schemes employed and the extent of the fraud” on the Pacquiaos’ part, the court said.

The BIR did not even specify in its May 2, 2012, formal letter of demand (FLD) the “best possible sources” of information it used in computing their tax underpayments.

Documentary evidence presented to the CTA showed that the BIR used newspaper and magazine articles to establish that Pacquiao earned income in the United States in the form of guaranteed payouts and his cut of pay-per-view revenues and ticket sales.

The reports were not “corroborated by other more sufficient evidence” and the BIR did not at least confirm the veracity of the articles with the authors, the court said.

The BIR notices were hounded by procedural flaws, too. For one, the FLD was not even addressed to Jinkee despite being held jointly liable with her husband.

The warrants of distraint and/or levy and garnishment—which paved the way for the seizure of the Pacquiaos’ bank accounts—were found to be prematurely issued. These were dated July 1, 2013, though the couple received the FDDA only on July 2, 2013.

On giving the couple due process, the BIR failed to prove that a notice of formal conference was issued or even any record to show that the conference actually took place.

Jayson Fernandez, the Pacquiaos’ lawyer, told the BIR in a Jan. 31, 2012, letter that he only learned of the proceedings by chance and asked for it to be rescheduled, but the BIR did not reply.

It failed to show the court the protest letter where the Pacquiaos supposedly admitted that they attended the conference.

The agency also failed to justify why it included the years 1995 to 2006 in the scope of its electronic letter of authority that authorized the tax audit.

The CTA had to evaluate the validity of the BIR notices after the Supreme Court ruled on April 19, 2016, that when imposing the bond requirement, it should make a preliminary determination of whether the BIR violated the law in its tax collection efforts.

The case reached the Supreme Court because the Pacquiaos questioned the CTA requirement for them to first deposit P3.29 billion in cash or post a P4.948-billion surety bond before the stay order against the garnishment on April 22, 2014, can take effect.

In its April 2016 decision, the high tribunal said the CTA should have conducted a preliminary hearing first before imposing the bond requirement.

The Supreme Court reminded the CTA that in case of doubt, the scale should tip in favor of the taxpayer’s right to due process and equal protection.