Charter change in Senate waiting to be cremated — Ping 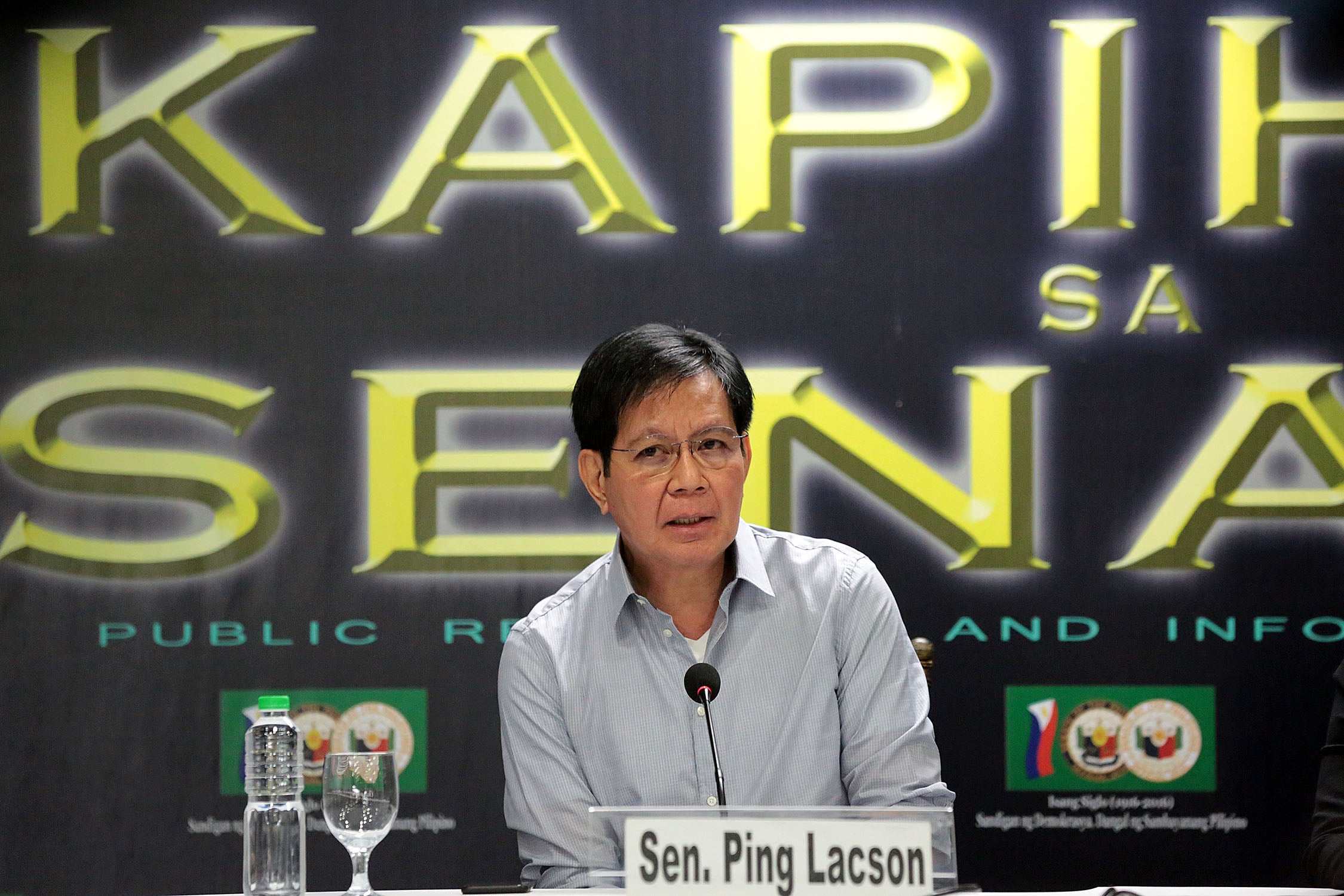 Charter change moves in the Senate look to be as good as dead despite Speaker Gloria Macapagal-Arroyo’s assurance of separate voting in a constituent assembly.

“Right now, as far as the Senate is concerned, the proposed Charter change is just waiting to be cremated,” Sen. Panfilo “Ping” Lacson said at the Kapihan sa Senado forum.

According to Lacson, Arroyo’s preference for separate voting in a constituent assembly carries no guarantee.

She is only one vote in the House of Representatives, he noted. “What if the majority of the members of the lower house have a different view?” he asked. Once a constituent assembly is convened, “anything can happen,” he said.—LEILA B. SALAVERRIA

Read Next
Duterte to businesses: Obey laws and I will protect you
EDITORS' PICK
Nestlé Philippines’ ‘NESCAFÉ Plan’ bags Grand Anvil at PRSP 56th Anvil Awards
Smart reinforces superiority with best speed and mobile video experience in PH
Every Filipino home can now be a smart home with realme TechLife
New 3,045 COVID-19 cases push PH total active cases to 40,074
LTO’s P500-M deal for screws draws scrutiny
How to lose a PH genius: Wesley So officially a US citizen
MOST READ
How to lose a Filipino genius: Wesley So officially a US citizen
US lays out list of aid to ‘satisfy’ Duterte following VFA payment demand
Robredo on Sara Duterte leading poll surveys: Why are Filipinos drawn to leadership of this kind?
Rights lawyer survives attack by playing dead, loses all case files
Don't miss out on the latest news and information.