SC affirms finding of probable cause vs Jinggoy Estrada over PDAF 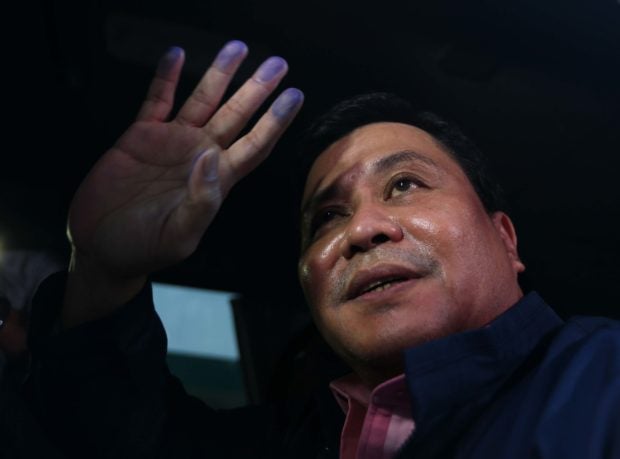 The Supreme Court has affirmed the findings of the Sandiganbayan that former senator Jinggoy Estrada should be prosecuted in connection with the Priority Development Assistance Fund (PDAF) scam.

Voting 6-4-4, the high court upheld the Ombudsman’s finding of probable cause against the former senator.

“The Court voting 6-4, with four taking no part, upheld the Ombudsman’s finding of probable cause against petitioner Estrada,” high court’s Information Chief Theodore Te said at a press conference.

However, the high court has yet to release copies of the decision and identities of the concurring and dissenting justices.

Estrada was allowed by the Sandiganbayan, which is handling the cases against him, to post a P1.33 million bail for his temporary liberty in September last year.

Aside from plunder, Estrada also faces 11 counts of graft for allegedly pocketing some P183 million in kickbacks from his pork barrel allocations which was coursed through bogus NGO’s established by alleged pork barrel scam mastermind Janet Lim Napoles./je