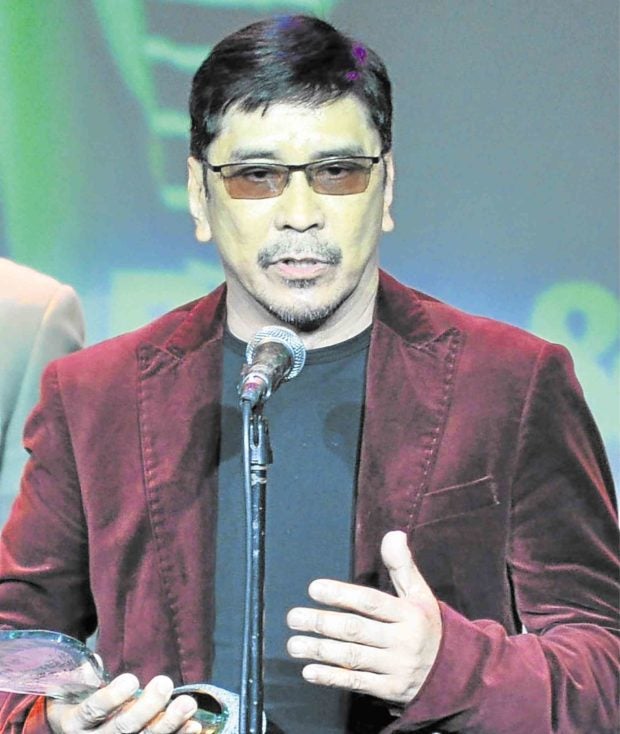 “We have a clear conscience. We did not plunder, we did not steal from the government . . . If we were paid, that was for services rendered” Ben Tulfo CEO, Bitag Media Unlimited

Even if your eyes turn white, I won’t return the P60 million, so said Ben Tulfo, a brother of former Tourism Secretary Wanda Tulfo-Teo, to those demanding that he give back the money that the Department of Tourism (DOT) had paid to his media company for an advertising contract which government auditors saw as a possible conflict of interest that violated the antigraft law.

Tulfo, chief executive officer and founder of Bitag Media Unlimited, said in a Facebook post on Thursday his company earned the money in a legitimate advertising contract between his “Kilos Pronto” program and the government-run People’s Television (PTV) network.

“Sa mga nagsasabing isauli ang pera at hinihintay daw ang P60 million, mamuti na ang mga mata ninyo! Wala kaming isasauli (To those saying we should return the money and waiting for the P60 million, may your eyes turn white! We will return nothing),” Tulfo said.

In an audit report on the DOT for 2017, which was released on July 11, Commission on Audit (COA) found Teo possibly liable for graft. Teo resigned in May after an earlier COA report disclosed and questioned the ad contract.

“Considering that the DOT secretary and the producer of  ‘Kilos Pronto’ are siblings, there is a possible conflict of interest, which may be a violation of Section 3(e) of the Anti-Graft and Corrupt Practices Act,” the July 11 report said.

It said the DOT actually entered into a P120-million deal to place advertisements in PTV, of which P89.88 million, or 75 percent, was supposed to go to Tulfo’s “Kilos Pronto” program.

A COA report in April on PTV operations said P60 million had been paid to Bitag.

On June 5, the COA issued a “notice of disallowance” for the payment, which meant that Bitag must return the P60 million paid by the government.

Tulfo said PTV still owed his company, but did not specify the amount. In a statement on YouTube, also on Thursday, Tulfo insisted there was no wrongdoing on the part of his company.

He claimed that Bitag made even bigger earnings last year from other advertisers than the P60 million being sought by the COA. “If we talk about the P60 million, that’s nothing. That’s just a pittance,” Tulfo said.

He added that he and his company had paid “hundreds of millions” in taxes.

“We have a clear conscience. We did not plunder, we did not steal from the government,” he said. “If we were paid, that was for services rendered. If services are rendered, payment must be made. It’s that simple. Was it legal? Yes,” he said.

Presidential spokesperson Harry Roque earlier said he expected Tulfo’s company to return the money to the government as stated by their lawyer, Ferdinand Topacio.

“They are the ones who said they will return it … They said and we expect them to comply with what they said,” Roque said.

Inquirer columnist Ramon Tulfo denied that his brother had committed to return the money to the government and that Topacio was only talking for himself.

Ben, however, slammed Ramon, the eldest among the Tulfo siblings and the family patriarch, for a recent column.

In his July 14 column, the elder Tulfo said: “No matter from what angle you look at it, the contract was irregular for Wanda to pour in hundreds of millions of pesos in advertisements with PTV 4, where Ben is a private contractor. It was conflict of interest, on Wanda’s part.”

“Ben and Wanda may be charged with plunder, a nonbailable offense, for all I care,” he added.