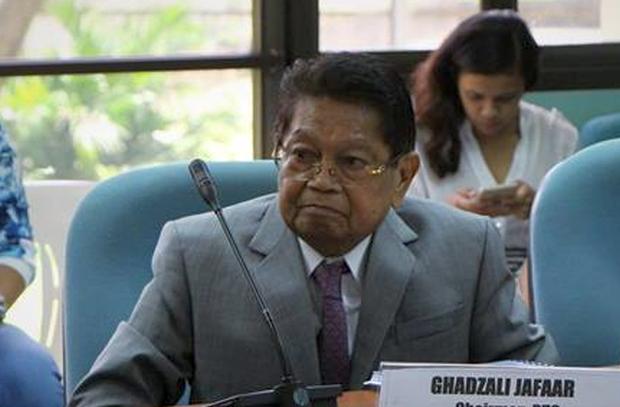 “Even the outlawed Bangsamoro Islamic Freedom Fighters, we will reach out to them,” Jaafar said Saturday in radio interview.

After it was outlawed, it splintered into different groups, among them were those that publicly pledged allegiance to the ISIS.

He said the BOL would include people of various religious beliefs, cultures, and political affiliations in Mindanao to achieve genuine peace in the island.

But Jaafar said a committee had been formed to reach out to Misuari and his leaders.

Misuari was quoted by the media as saying his group would not join the new political entity in Mindanao but would wait for the establishment of federal form of government that the Duterte administration had been pushing in the country.

Meanwhile, an ARMM official told elected officials in the Autonomous Region in Muslim Mindanao (ARMM) not to worry about losing their posts once the BOL started to be implemented in the expanded ARMM.

According to ARMM Regional Assemblyman Zia Alonto Adiong of the First District of Lanao del Sur, a provision of the BOL states that elected officials will remain until their term ends only when the new political entity has been set up in Mindanao.

Adtiong said regional lawmakers would not be banned from seeking elective posts for the new Bangsamoro parliament under the BOL.

Earlier, civil servants in the ARMM said they would lose their jobs once the BOL would be fully implemented in the region, where seven of 11 regional government agencies would be abolished.

Jaafar said the new government would not be indiscriminate in selecting government workers and assured that those affected would be remunerated accordingly. /atm