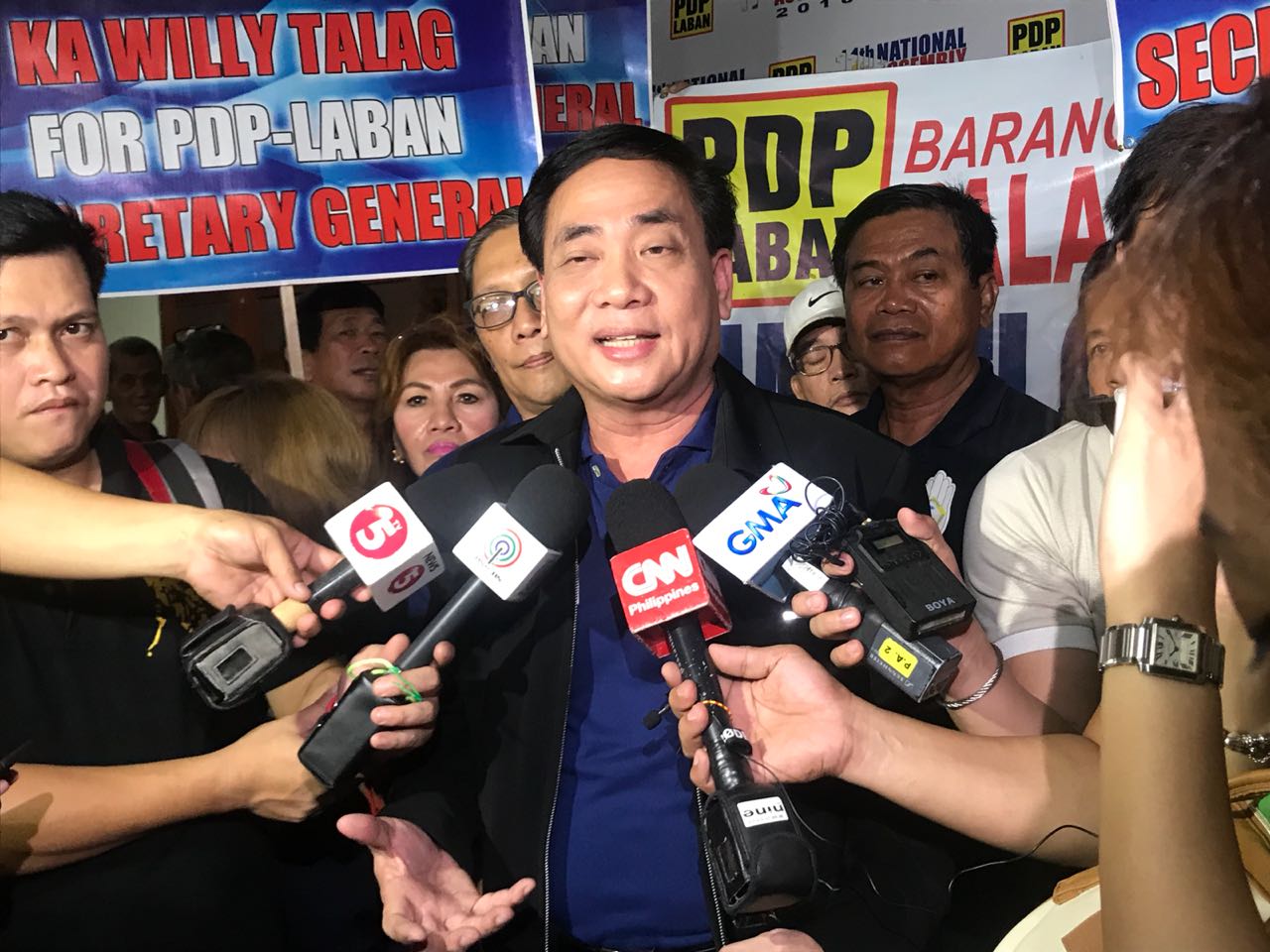 A faction of the ruling Partido Demokratiko Pilipino–Lakas ng Bayan (PDP-Laban) is set to unseat the current national leaders of the political party, an official of the group declared on Friday.

At a national assembly of the PDP’s National Capital Region chapter, Willy Talag, president of PDP-Laban Makati City council and chair of the membership committee of the NCR chapter, said the current leaders of the party have “committed violations” such as conducting mass oath taking of members “without proper basic seminar” and swearing in officials that are “involved in illegal drugs.”

They are poised to conduct an election of officers within the day, Talag said, specifically stressing their desire to dethrone party President Senator Aquilino Pimentel III and Secretary General Rep. Pantaleon Alvarez.

Alvarez has yet to respond to INQUIRER.net’s request for comment.

Pimentel has disowned the group and their event, saying they “have no authority to represent” the party, and are therefore “usurpers of party authority,” who should be “dealt with in accordance with the existing election and criminal laws and party rules.”

“Don’t believe them and just enjoy their show,” Pimentel said in a text message to reporters on Friday.

Despite their uprising, Talag said the group would continue to support President Rodrigo Duterte.

Talag, who has been a member of the party for four years and is vying for the post of party secretary general, also denied that they are illegitimate members and that their event is unauthorized, as claimed earlier by Pimentel. 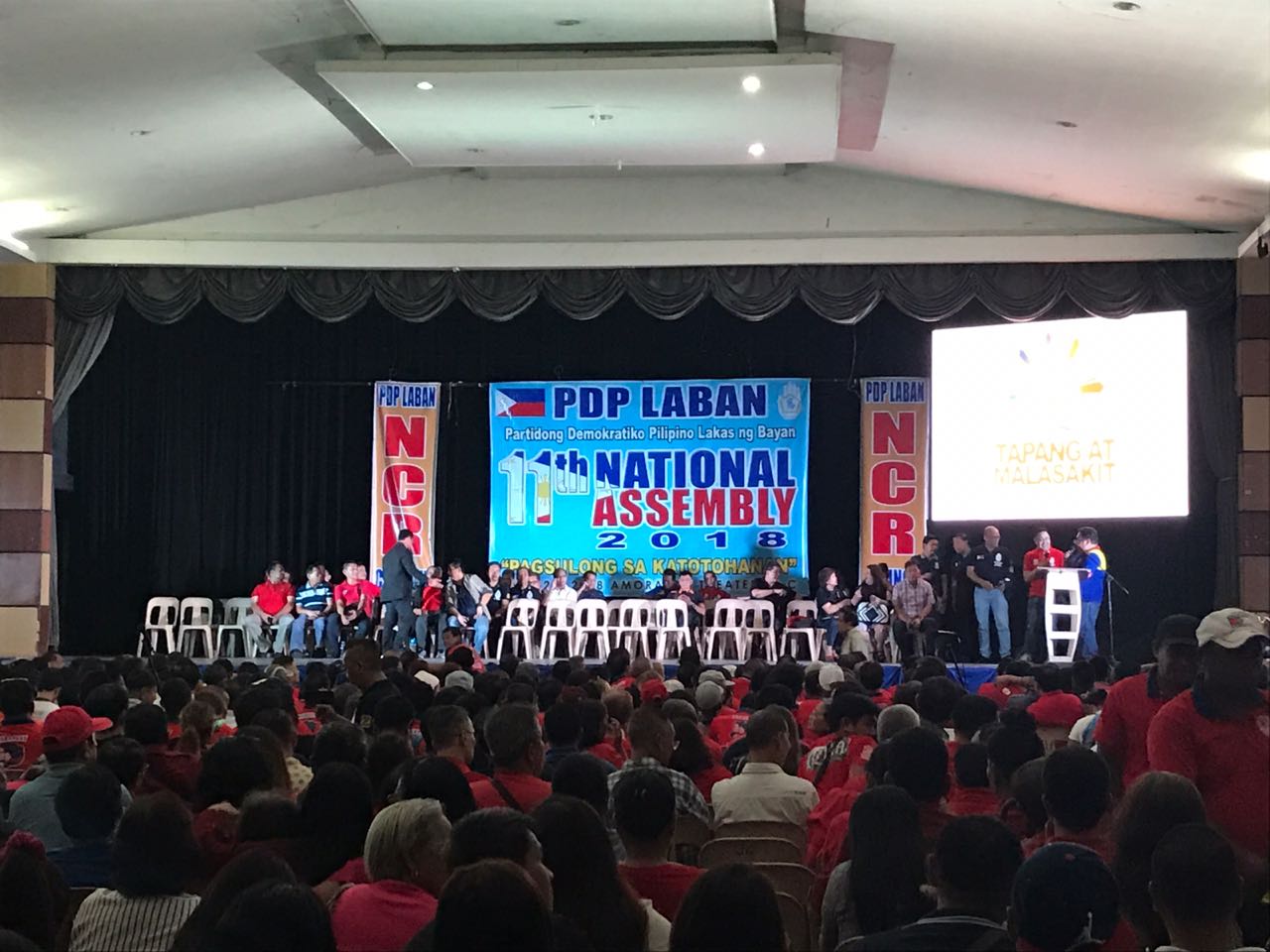 Talag said they have around 10,000 members in the faction. /muf/ac