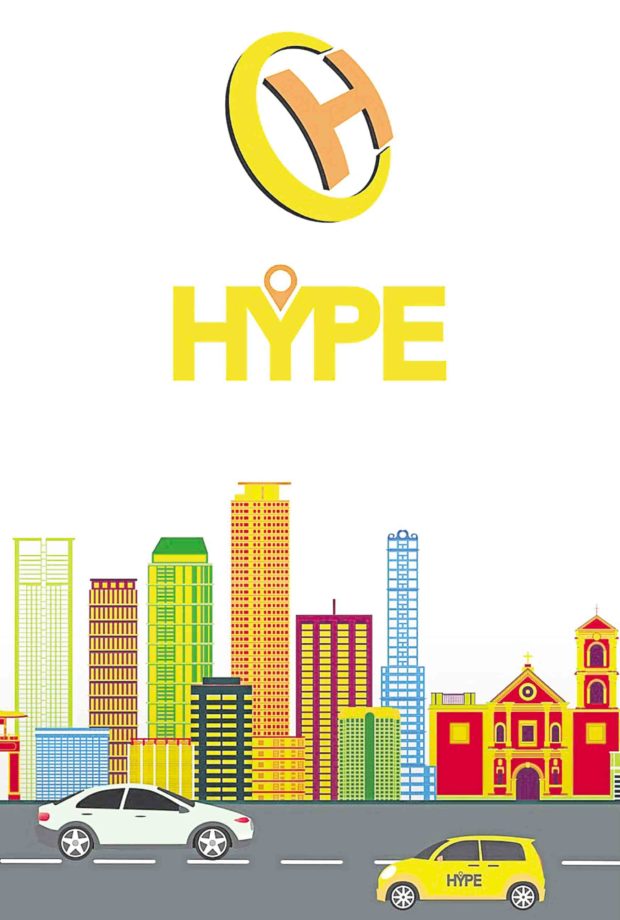 Local transport network company (TNC) Hype has confirmed that it is charging passengers a per-minute travel rate, but clarified that the fee is only P1.25 per minute—not P2 as claimed by authorities.

In a recent hearing at the Land Transportation Franchising and Regulatory Board (LTFRB), Hype president Nicanor Escalante said the company first sought the agency’s approval to impose a P1.25-per-minute travel charge in a letter dated May 24.

The LTFRB received the letter the following day but the company has yet to get a response as of Thursday, according to Hype legal counsel John Coluso.

Escalante earlier told LTFRB Chair Martin Delgra that the TNC started charging the P1.25/minute rate on July 2 when they rolled out their beta test application, or over a month after they sent the letter.

In an interview, Escalante said they were allowed to charge the travel rate even without the LTFRB’s approval under the newly signed Ease of Doing Business Act, which requires government agencies to respond to highly technical applications within 20 days.

Once the period lapses, these applications are “considered approved,” the lawyer explained.

Last week, the LTFRB ordered Hype to explain why it was charging a travel rate when there was no such fee indicated in its initial fare matrix proposal.

If found to have violated the LTFRB’s fare setting regulations, Hype could suffer the same fate as Grab which was slapped with a P10-million fine for unilaterally imposing a travel rate of P2 per minute.

The complaint against Hype stemmed from passengers’ travel receipts showing the breakdown of their fares which clearly indicated a travel rate on top of their base rate of P40, in addition to distance fees of P13.5 to P14 per kilometer.

Only the total charges for the travel rate were indicated in the breakdown which Escalante said led the LTFRB to believe they were charging P2 per minute.

Hype was among the five TNCs accredited by the LTFRB this year to challenge Grab’s dominance in the ride hailing industry. The others were Micab, Owto, Hirna and GoLag which all charge their customers a P2-per-minute travel rate.

Escalante said they had to impose the additional rates because they only have a few drivers onboard.

Currently, Hype has around 3,400 registered drivers but less than 100 are active, he explained.