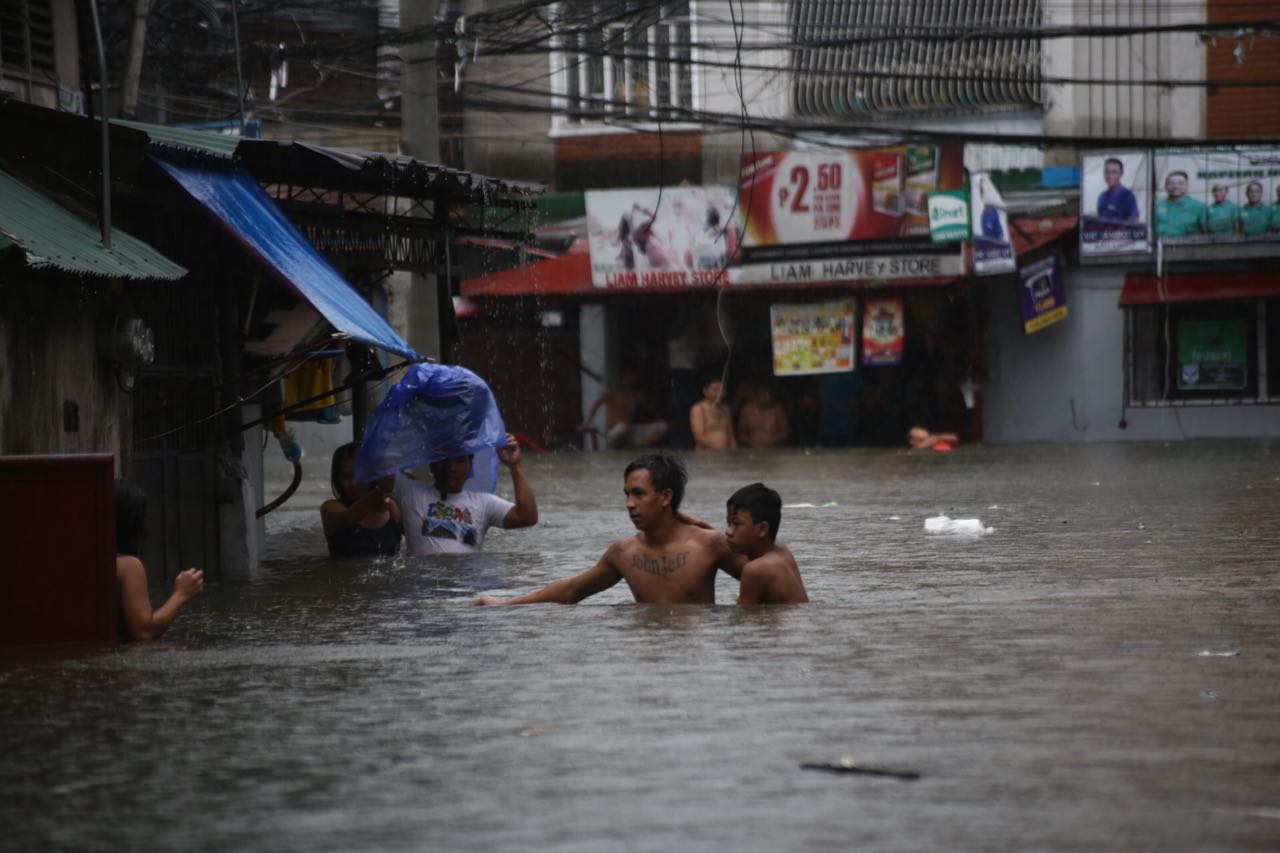 About P1.3 billion worth of damage was left by heavy rains caused by the southwest monsoon (Habagat) that was enhanced by three tropical cyclones, the National Disaster Risk Reduction and Management Council (NDRRMC) reported on Wednesday.

The southwest monsoon which was enhanced by tropical cyclones “Henry,” “Inday” and “Josie,” has been dumping heavy rain on parts of Luzon and the Visayas over the past few days.

In a situation report, the NDRRMC said an estimated amount of P1,377,090,104.90 worth of damage was reported in seven affected regions.