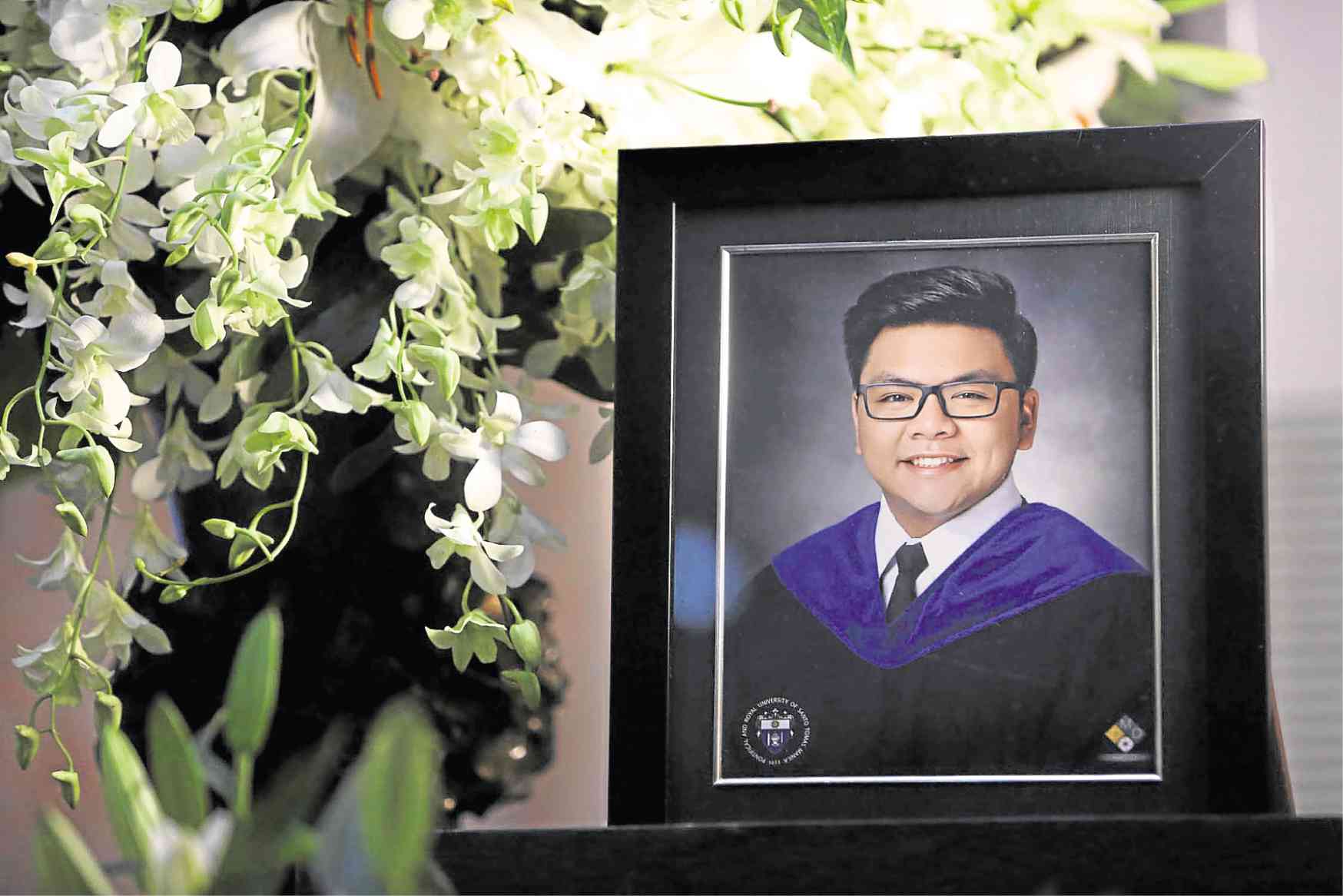 They were accused of violating Republic Act 8049 or the Anti-Hazing Law.

The accused then asked the court to allow them to post bail for their temporary liberty.

A bail hearing was set for August 14.