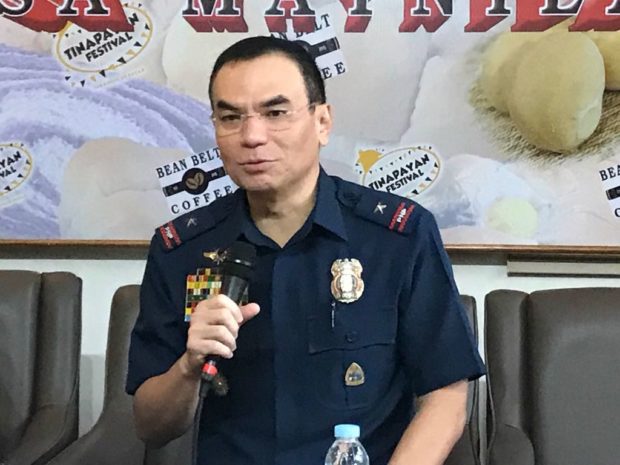 Eleazar said the police had coordinated with concerned agencies to ensure the safety of the public.

“Rest assured na ang ating kapulisan ay nakahanda (that our police officers are prepared). We have been coordinating with all concerned agencies, as well as the stakeholders and community leaders. Nakahanda po kami (We are ready) for all contingencies,” Eleazar said during a news forum.

He advised the public though to avoid areas where  protest rallies will be held as they may cause traffic jams on Monday.

Duterte’s supporters are set to hold a rally along IBP Road while critics of the administration will hold their protest along Commonwealth Avenue.

About 7,000 police personnel will be deployed to secure Duterte’s third Sona. /ee