DOTr to roll out ‘modern’ jeepneys across Metro on July 23 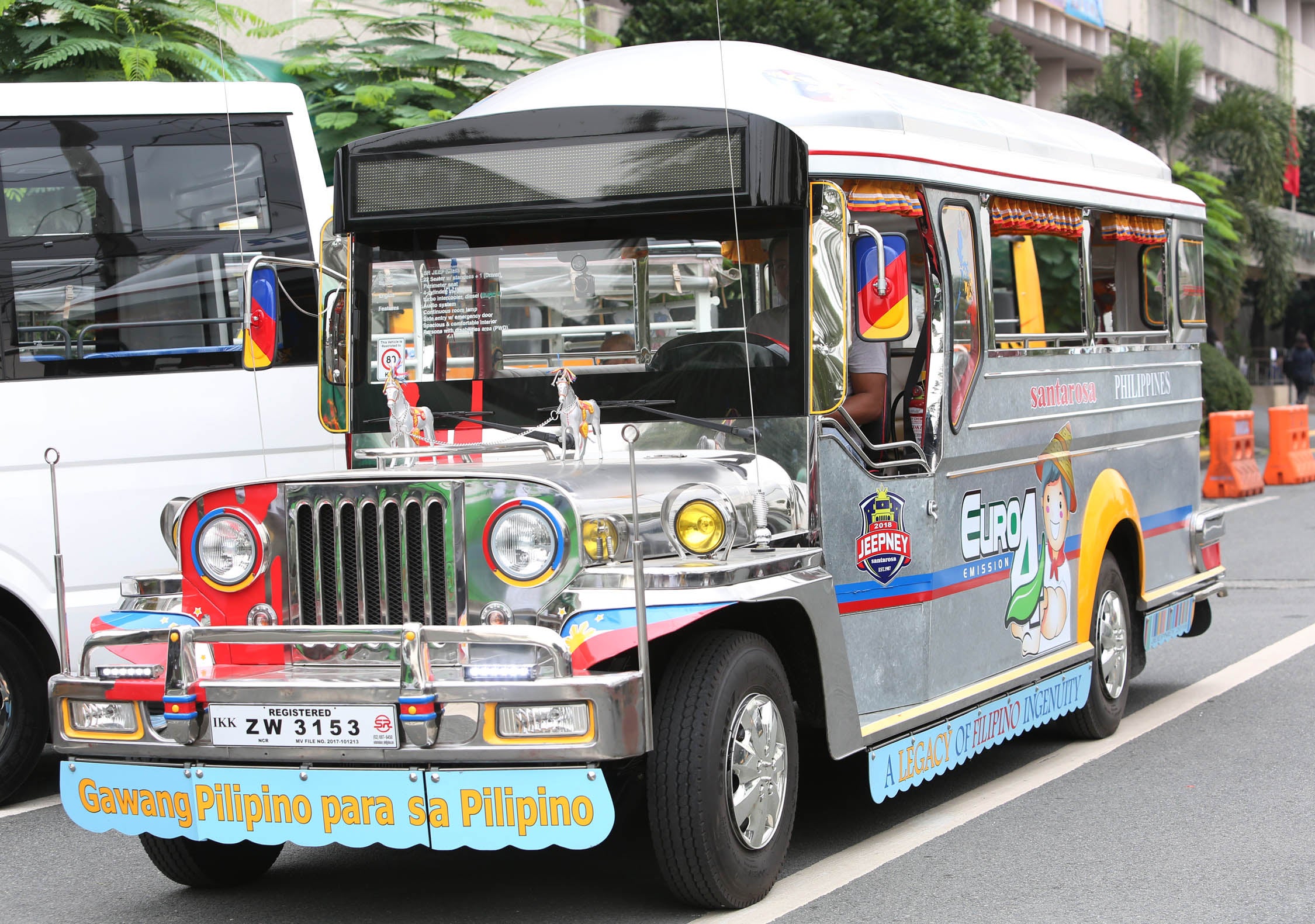 This “modern” jeepney with a 23 passenger seating capacity, cctv monitor and a Euro 4 engine,  arrives at the Senate for a hearing on the jeepney modernization plan on December 11 2017. INQUIRER/ MARIANNE BERMUDEZ

Over a hundred “modern” jeepneys will ready to be ready to accept commuters across Metro Manila on Monday, the Department of Transportation (DOTr) announced on Friday.

The roll out of the upgraded jeepneys is part of the Public Utility Vehicles Modernization Program of the DOTr.

(It’s time for the public to have not just a safe but also comfortable and pleasing public transport.)

The “modern” jeepneys have side doors instead of the rear doors found in “traditional” jeepneys, the DOTr’s statement read. The new jeepneys also have higher ceilings that can accommodate standing passengers and translates to a higher carrying capacity.

The new jeepneys, said the DOTr, also sport either environment-friendly Euro-4 compliant engines or electric-powered motors that will generate less or no pollution at all, the statement added.

The DOTr also assured that the new jeepneys would “conform with the existing environmental and product standards set by the Bureau of Standards.”  /muf