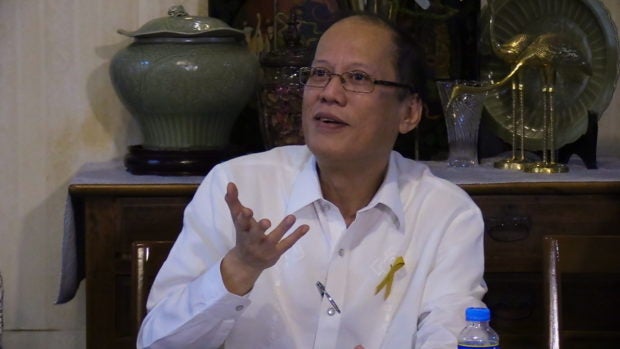 Justice Secretary Menardo Guevarra said he had not lifted his predecessor Vitaliano Aguirre II’s order that required the three to get DOJ clearance before traveling abroad.

“The lookout bulletin order issued on them is not yet lifted,” Guevarra said. —DONA Z. PAZZIBUGAN