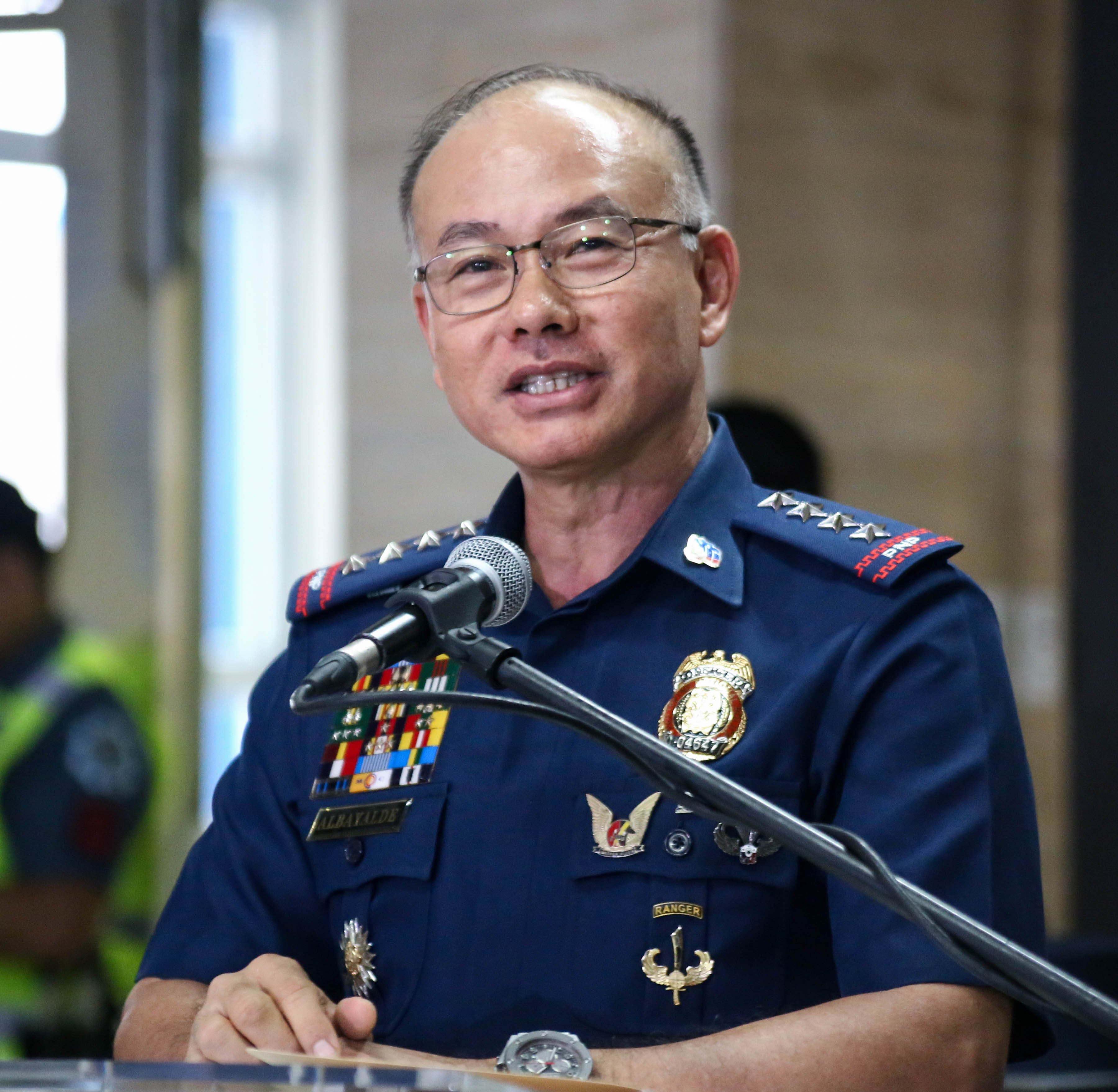 The Philippine National Police (PNP) welcomed on Thursday the decision of the Department of Justice (DOJ) to file charges against self-confessed drug lord Kerwin Espinosa and several others.

PNP chief Dir. Gen. Oscar Albayalde said there was damning evidence against Espinosa and the case build-up of the Criminal Investigation and Detection Group (CIDG) has been “consistent from the start.”

“I am glad that DOJ found merit in the case filed by the CIDG against Kerwin Espinosa and several other respondents for violation of [Republic Act] 9165,” Albayalde said in a statement.

“There was damning evidence to indict Kerwin, et al. for the crime,” he said.

“Rest assured the PNP will provide DOJ with all available evidence and information to establish a strong case against the respondents,” he added.

Sought for comment, Presidential Spokesperson Harry Roque said, “The Palace is very pleased that the wheels of justice are turning to hold them accountable.”

The DOJ on Thursday ordered the filing of drug charges against Espinosa and several others, reversing its 2017 findings clearing them of the charges.

The resolution only came to light in March after being reported by the Philippine Daily Inquirer, drawing widespread criticism against the DOJ and the Duterte administration. /je