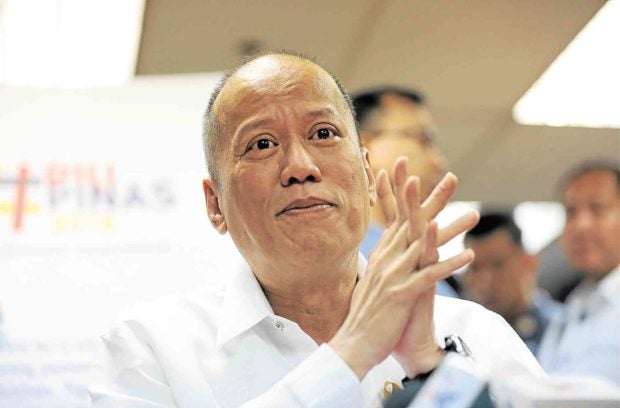 Former President Benigno Aquino III will again skip the State of the Nation Address (Sona) of President Rodrigo Duterte next week — just as he did in the past two years.

The three other living former Presidents — Fidel Ramos and Manila Mayor Joseph Estrada and Rep. Gloria Macapagal-Arroyo — have confirmed their attendance in the Sona on July 23.

Arroyo represents the second district of Pampanga in the House of Representatives.

In previous years, Aquino said that he preferred to watch the Sona on television so he could better concentrate on the President’s message.

Vice President Leni Robredo said in a press briefing on July 10 that she had been invited and would attend the Sona.

Robredo used the occasion to announce her intention to lead and unite the opposition against the Duterte administration.

Incumbent lawmakers and their spouses, Cabinet members, Supreme Court justices and members of the diplomatic corps are usually invited to the Sona as well.