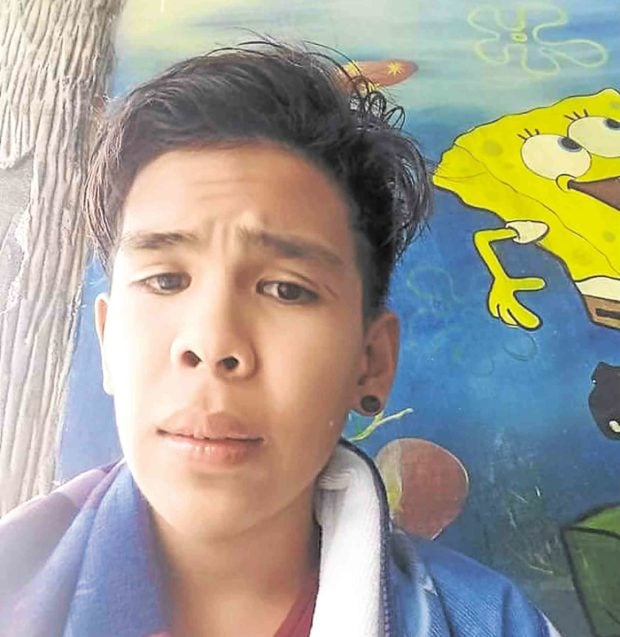 Prosecution and defense lawyers in the Kian Loyd delos Santos murder case agreed on Thursday to remove Dr. Erwin Erfe of the Public Attorney’s Office from the list of witnesses.

The decision was reached just before Erfe took the witness stand to resume his testimony at the Caloocan City Regional Trial Court Branch 125.

Erfe was one of the doctors who autopsied the body of 17-year-old Delos Santos who was killed by policemen in August 2017. His death sparked nationwide outrage over the government’s bloody war on drugs.

During the hearing, the prosecution panel led by Abet Villardon informed the court of their decision. Defense lawyer Oliver Yuan did not object and asked the court to strike out Erfe’s previous testimony.

Villardon explained that in murder cases, only one doctor was needed to testify on the fact of death and cause of death.

He said that they already presented Dr. Jocelyn Cruz, the medico legal officer of the Northern Police District, in court on July 9. She testified that Delos Santos was killed and his cause of death was gunshot wounds.

Villardon and Yuan told the Inquirer that Erfe’s removal as a witness would not affect the case.

In fact, for Yuan, it was “a good move” on the part of the prosecution.

He added that by removing Erfe, the possibility that the prosecution witnesses would contradict each other was prevented.

It could be recalled that the findings of Erfe and PNP Crime Laboratory doctors, including Cruz, contradicted each other during a Senate investigation in August 2017.

Cruz said that Delos Santos had two gunshot wounds in the head while Erfe said there were three.