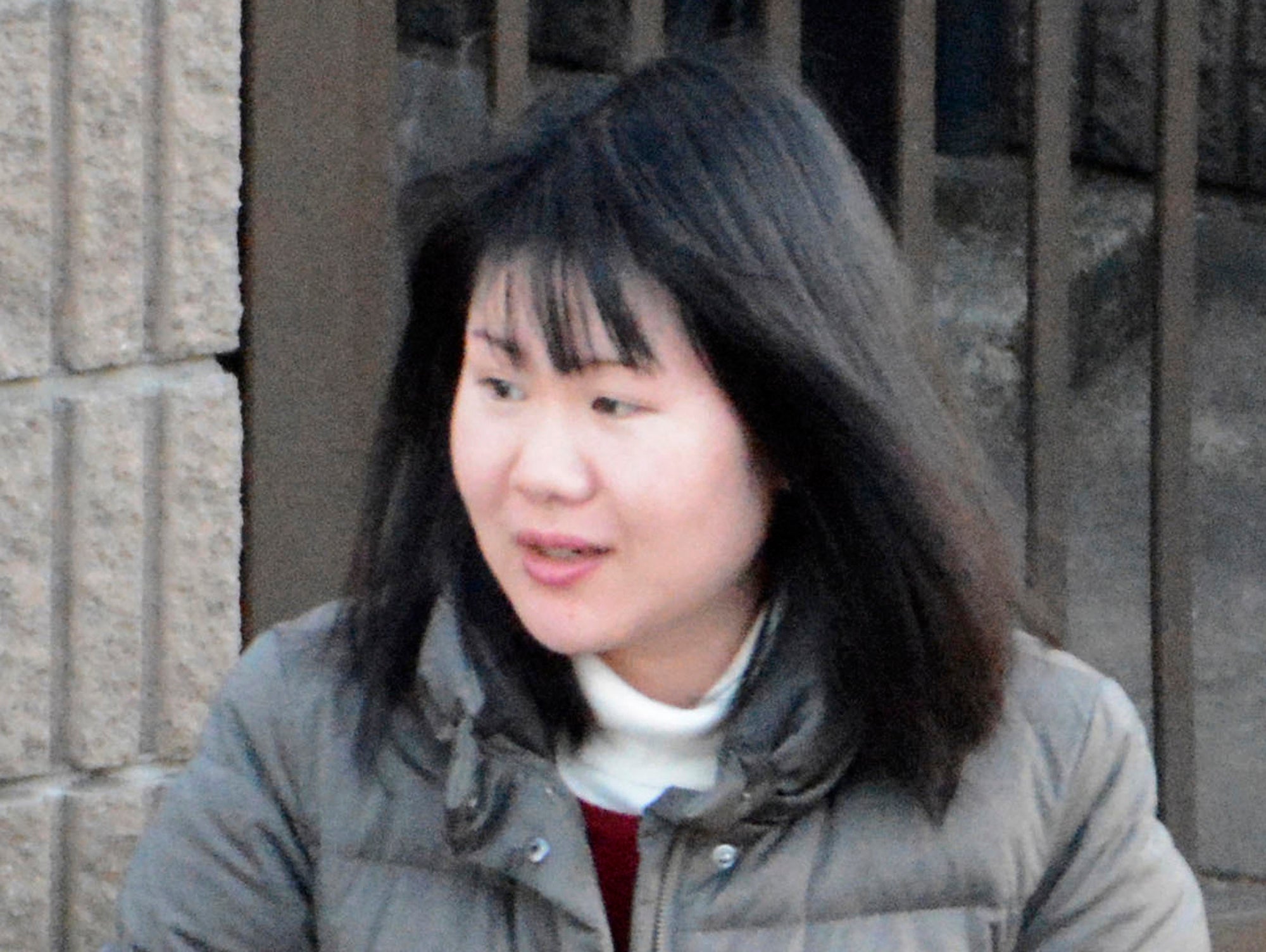 This Dec. 2017, photo shows Ayumi Kuboki in Yokohama. Japanese authorities raided Thursday, July 12, 2018, the apartment of Kuboki, the nurse who was arrested on suspicion of poisoning to death at least two elderly patients at a terminal care hospital. (Kyodo News via AP)

TOKYO — Japanese authorities on Thursday raided the apartment of a nurse who’s in custody on suspicion of poisoning to death at least two elderly patients at a terminal care hospital.

Kanagawa prefectural police said they searched 31-year-old Ayumi Kuboki’s apartment in Yokohama, near Tokyo, for more evidence in the case.

Kuboki has told police she may have poisoned about 20 patients to have them die when she was off-duty. She said she wanted to avoid going through the trouble of explaining the deaths to their families, according to local media reports.

Kuboki was arrested on Saturday on suspicion of killing two elderly male patients within days in September 2016 by injecting disinfectant into their intravenous drips at the former Oguchi Hospital, since renamed Yokohama Hajime Hospital, a Kanagawa police official said on condition of anonymity, citing department rules.

Prosecutors have more than two weeks to decide whether to indict the former nurse.

The hospital has acknowledged a higher death rate around that time, raising speculation that the poisoning may have been systematic and more widespread. In 2016, a hospital lawyer told The Associated Press that 46 other patients had died on the same floor from July 1 until late September that year.

The suspect, who had left the job since, denied any responsibility when asked about the deaths by Japanese television networks last year.

The case surfaced on Sept. 20, 2016, when the hospital informed police of a possible poisoning after 88-year-old Nobuo Yamaki died while receiving an intravenous injection. Police confirmed his IV solution had been contaminated with a disinfectant.

Police then found there was another victim, Sozo Nishikawa, who died two days earlier. Police got hold of his body just before cremation and conducted an autopsy, which showed he had been poisoned with the same disinfectant.

Investigators also reportedly found tiny puncture marks in 10 of about 50 unused intravenous bags stored at the nursing station on the fourth floor, which handles the terminally ill.

The hospital, which had stopped taking new patients, took measures to improve safety and oversight and resumed operation under a new name, Yokohama Hajime Hospital.  /muf