Poe unsure of running in May 2019 polls 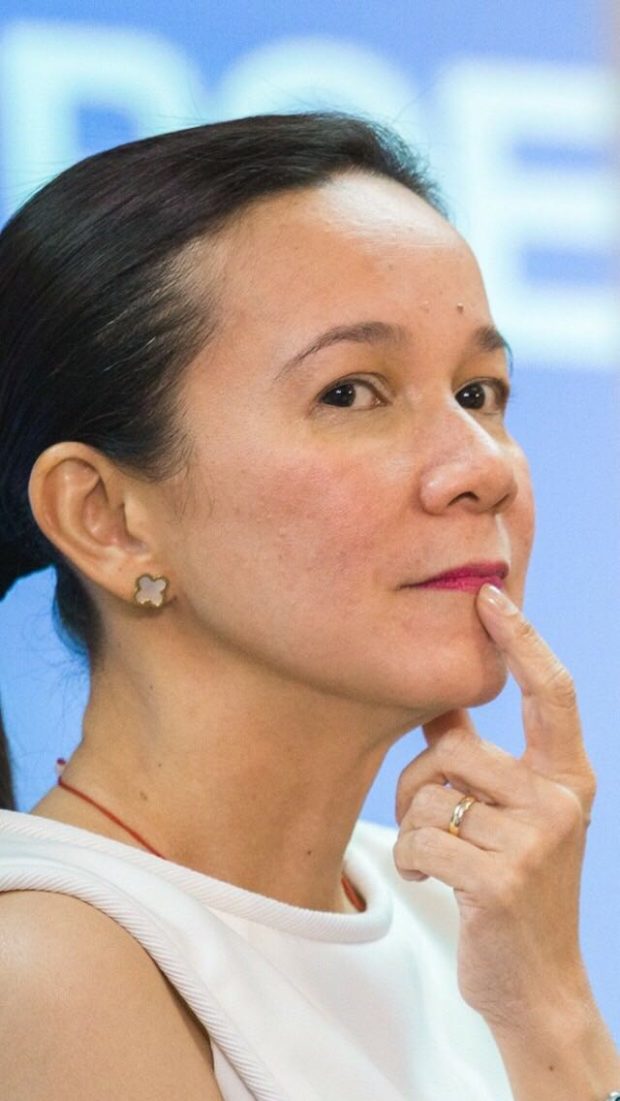 Photo from the office of Senator Grace Poe

Despite her consistently topping the senatorial surveys, Senator Grace Poe said she is still unsure if she would seek reelection in 2019.

“It’s a personal reason for me, I have to talk to my husband about this,” she also said.

But when pressed further, the senator pointed to her husband, Neil Llamanzares, who she said was “traumatized” by what happened during the 2016 elections.

“I think, more than us, I think he’s traumatized by what happened during the last elections,” Poe said.

In latest Pulse Asia survey, the senator maintained her Number 1 ranking with 67.4 percent of respondents saying they would vote for her.

But Poe said the numbers in the surveys could still change and could not be used a “sole basis” for running in public office.

Told that it would be a “walk in the park” for her if she decides to seek reelection given her wide lead with other senator contenders, Poe said: “It just takes one particular issue to change all so I’m not banking on that.”

“What I’m more gratified with is the approval ratings and the trust ratings that (are) not available to the public. But when I see it, that’s the one that is most heart-warming, how much I’m trusted and that’s what I want to keep,” she added.

And should she decide to join the senatorial race next year, Poe indicated that she would continue to be an independent candidate.

“First of all, I’m an independent politician, I don’t really have a party,” she said when asked if she would run under the administration’s slate.

The senator pointed out that when she first ran for the Senate in 2013, she was just adopted by the Liberal Party-led ticket.

Her mention of God was an apparent reference to President Rodrigo Duterte’s tirades against the Catholic Church, specially his “stupid God” remark. /kga